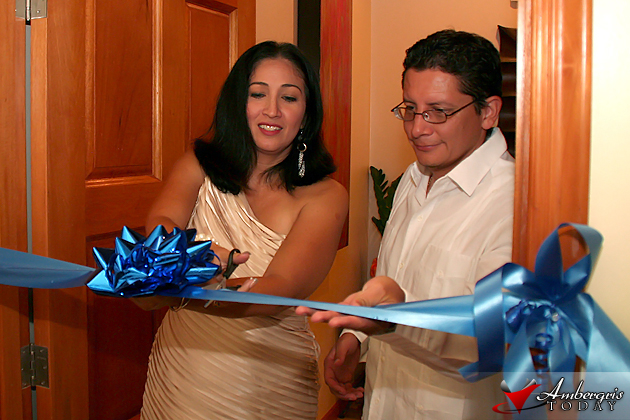 The ceremony commenced with Ms. Natalie Arceo singing the National Anthem, followed by an opening prayer by Father Daniel Nuñez. The Keynote Speaker of the evening was Mr. Christopher Coye, Managing Director of the British Caribbean Bank International Ltd.

“San Pedro and the island of Ambergris Caye now stand as the beacon for the Belize Tourism Industry,” commented Mr. Coye. “Thus, in many ways, it has done so all on its own. Its people, its natural beauty, attract so many visitors who invariably find that they want to hold on to a little piece of paradise; they buy, they invest or they just keep coming back. As simple as that may sound, it is what has built this beautiful home, hotels, resorts, restaurants, etc., making this country an economic engine for all entrepreneurs.”

Mr. Coye also stated that British Caribbean Bank International Ltd. has the single largest investment on the island of Ambergris Caye and he believes that the company has a big future in San Pedro. As a result, financial services will be available to all investors to the island.

“Our vision is to fly, not to creep and crawl,” concluded Mr. Coye. “Every domestic bank has a branch in San Pedro, making this island a prosperous economical island.”

Longstanding employee of the Belize Bank, Mrs. Flor Nuñez, who has been working since 1989, has been appointed Supervisor of Business Development of BCB. She delivered the vote of thanks expressing gratitude to all persons whom worked diligently in making the BCB a prosperous Bank for the community of San Pedro.

The ceremony ended with the cutting of the ribbon, a tour of the bank’s offices and a small reception for the invited guests.

About BCB
With over 20 years of excellence in service, as the first and oldest continuous bank in Belize, the Belize Bank Group procured a license to operate as a fully-fledged International Bank in January 2006 to offer banking services to offshore clients. Since that time, British Caribbean Bank International Limited has continued to provide quality customer care while offering a diverse group of service solutions catering to the needs of our international clientele. Visit the BCB website HERE! 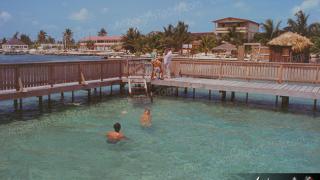 The Fun of Kraals 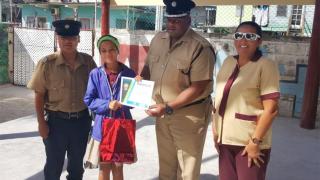 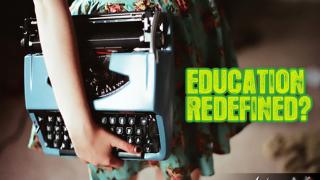