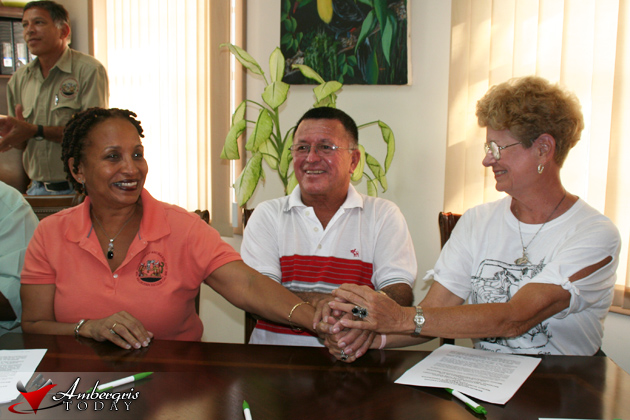 With the signing and officially naming Marco Gonzalez a National Park and having the support of NICH for the proper management of the Park an exuberant Jan Brown was pleased to have finally made this a reality. Hon. Heredia also pledged to Ms. Brown that the committee would be receiving $20,000 ($10,000 from the Belize Tourism Board and $20,000 from NICH) for a proper bridge to be made for proper access to the site.

About Marco Gonzalez
Marco Gonzalez was briefly reconnoitered and registered as an archaeological site in 1984 when a team from the Royal Ontario Museum heard about the site and asked a guide by the name of Marco Gonzalez to take them there – Hence the site was named in his honor. Prior to this, the existence of the site was probably known to a few on the island. After it’s recording and consequent archeological research insighted by the Institute of Archaeology, the site progressively became popular over the years.
Marco Gonzalez is located approximately five miles south of San Pedro Town and is situated on the Southern end of the Boca Chica Lagoon. The archaeological site itself consists of a least 49 structures, made up of mostly love structure platforms that range in height from 30 cm to 4.0m. Marco Gonzalez is one of approximately 13 archaeological sites situated on the island, most of which are located on the Northern part of San Pedro such as Basil Jones, Ecklum, San Juan and others.

The site of Marco Gonzalez is believed to have started and evolved from a small community during the late Pre-classic Period (100BC) and had continuous growth and development since the Early to Middle Classic (AD 200 – AD 500). Evidence suggests that permanent settlement began on the southern part of the site with older structures located there. Fills found in structures consist of “reef rocks” with earth, sand coral and abundant shells suggesting that constructions were made with the use of local material and that the community was not reliant on importing material from the mainland.

The inhabitants of Marco Gonzalez taken up residency on the island from a very early time because they saw the potential of the island. Fish and shellfish remains recovered from middens, suggest that marine resource exploitation was important and that settlement of Marco Gonzalez relied on and were continuously using the island from the outset and one which continued for the life and history of the site. This was the initiation, the formative days of San Pedro as a first fishing community and perhaps not intentionally but ironically the site is still contributing to the Tourism sector – a sector San Pedro, Ambergris Caye is heavily involved with.

The pre-historic economy of Marco Gonzalez goes beyond the harnessing, procurement and utilization of marine resources. A secondary aspect of their economy involved the salt making and processing activities which is evident particularly during the late Classic period (A.D. 600 – 900). This late period exhibit a time when most, if not all, major coastal sites, including those of northern San Pedro, were involved in intense completion and long distance trade. Sites all along the coastline of Belize during the late terminal exhibit high level of foreign exotic goods being traded from Guatemala through Belize and Mexico – exotic goods such as obsidian, jade and pottery. Marco Gonzalez not surprisingly exhibited no exception to this seemingly popular economic trend around A.D. 900.

(Information provided by Dr. Allan Moore, Associate Director of the Institute of Archeology) 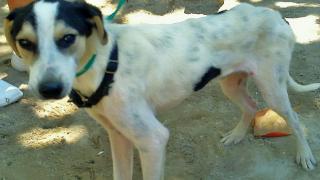 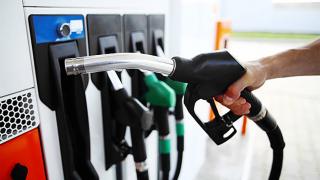 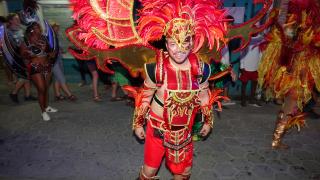