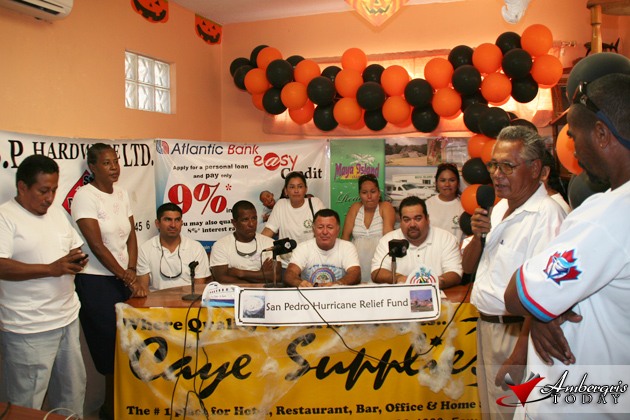 A Community United
After meeting with Cabinet and obtaining the full scope of the damage caused by Hurricane Richard, Hon. Manuel Heredia Jr., Minister of Tourism, Culture and Civil Aviation and Area Representative of Belize Rural South, reported that the Government of Belize is not requesting any food, clothing or house supplies for those affected by the storm as they have enough to distribute at the time and have received a great donation from our Mexican neighbors.

What GOB is asking for at the moment is the urgent need of materials for repairs of over 200 homes and structures that have been damage and/or destroyed by Hurricane Richard. GOB is already allocated funds for this but needs more assistance.

With this mind and an eagerness to assist our brothers in need, a group of island residents that represent a cross section of the island community have gotten together to organize a radiothon to raise funds that will be used to purchase building supplies and materials needed by Government and NEMO to help victims rebuild their homes.

Reef Radio conducted the radiothon all day Wednesday, October 27, in front of the Reef Radio Studios which started during the Good Morning San Pedro Morning Show at 7:00a.m. through to 5p.m. Volunteers were assigned to collect pledges. In the end, San Pedro pledged close to $27,000. 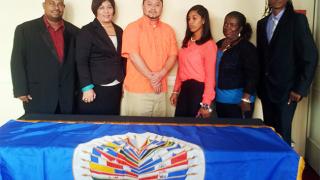 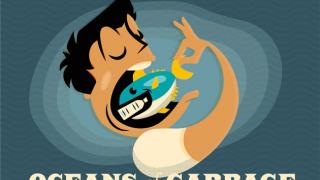 Why People Are Eating Their Own Trash 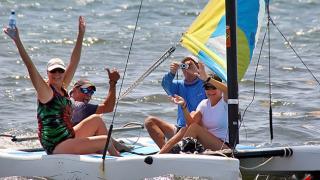