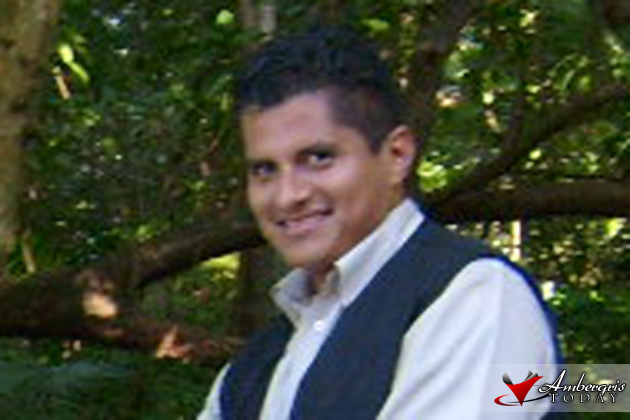 No Charges Removed Against Sergeant Reyes who Shot and Killed Cpl. Gavin Sanchez

In the controversial case against Sergeant Paulino Reyes, it is now known that no one will be charged for the shooting death of Police Corporal Gavin Sanchez, who went down in a hail of gunfire earlier this year.

The office of the Director of Public Prosecutions has decided that there is no cause for action and Reyes will not be charged for Sanchez’s death.  The cop on cop violence occurred after three a.m. on Thursday, March 18, 2010 at the living quarters for cops behind the San Pedro Police Formation on Ambergris Caye. Both cops got into an argument at Wet Willies where Reyes was performing ‘extra duties’ and Sanchez was socializing.

After the argument, Corporal Sanchez was escorted to the stationhouse where, according to Assistant Commissioner of Police Miguel Segura, other officers heard Sanchez shout that he would “kill that boy.” It is believed that one of the key pieces of evidence was in a text message that Sanchez sent to the Officer Commanding the San Pedro Formation hours before the shooting in which he indicated similar intentions. Later that night, Sanchez was found wearing a white bullet proof vest and in a pool of his own blood outside Sergeant Reyes’ room. (from News 5 Belize City) 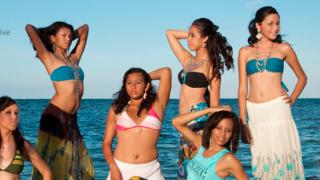 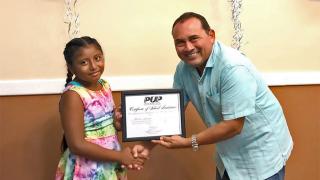 300 Students to Benefit from School Assistance Program by Andre Perez 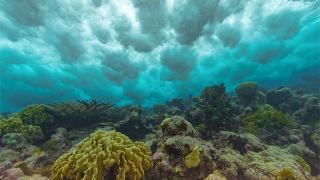