Johnson & Johnson’s McNeil Consumer Healthcare Unit is recalling 4 million packages of children’s Benadryl allergy tablets and about 800,000 bottles of junior-strength Motrin caplets. The company claims that the problems that prompted the children’s Benadryl and Motrin recalls do not pose a threat to users’ health.

The recalled Benadryl and Motrin products were produced at McNeil’s now-closed Fort Washington, Pennsylvania plant. That facility was closed temporarily earlier this year because of quality problems that led to a string of other drug recalls over the past year.

The affected products are: Children’s Benadryl Allergy Fastmelt Tablets, in cherry and grape flavors, which were distributed in the U.S., Canada, Belize, Barbados, Puerto Rico, St. Martin, and St. Thomas; and Junior Strength Motrin Caplets, 24-count, distributed in the US.

The recalls were listed on the company’s website last Monday, but unlike past recalls, Johnson &Johnson did not announce the recalls via a press release, according to The Wall Street Journal.

The recall is being undertaken at the drugstore and supplier level. Consumers are not being asked to return the recalled medicines and Johnson & Johnsons says they can safely keep taking the drugs. No side effects have been reported.

"The recall was initiated as a precaution following consumer complaints of an uncharacteristic consistency or texture, traced to crystallized sugar in the product," reads a statement on the recall site. But like the other recalls, the company says there is no reason for customers to stop using the product.

The pharmaceutical giant's McNeil Consumer Healthcare unit said the recalled products don't mention they contain a small amount of alcohol from the flavoring agents on the front label. Certain flavoring agents, it explains, contribute small amounts of alcohol, less than 1%, to the medicine. The alcohol is listed as inactive ingredients on the back of the packaging and on the bottles.

While this is a wholesale and retail level recall, it is not due to adverse events, the company said. Consumers can continue to use the products.

Over the past year, the company has issued more than a half dozen drug recalls involving millions of bottles of medicine. The largest occurred in April, and involved 40 varieties of children’s Tylenol and other medicines. McNeil has since shut the Fort Washington facility that made some of the recalled drugs to address manufacturing problems cited by an FDA inspection. The plant is expected to stay closed well into next year, and 75 percent of its workforce has been laid off. 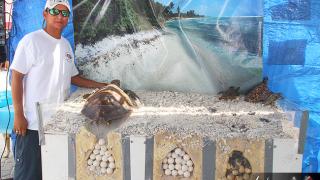 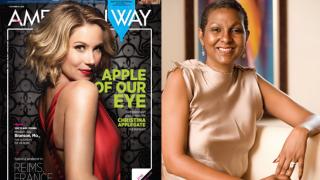 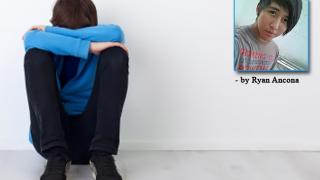 The Fear of Rejection and Overcoming It