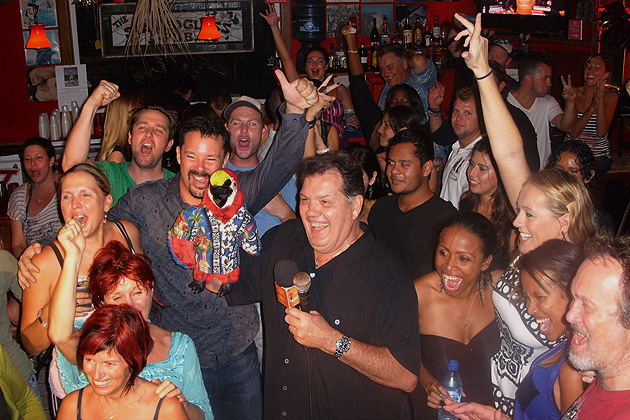 If you think you saw a red parrot roaming around the island and found it very familiar, you did not see wrong. In fact, his sidekick Joey Stevens might have given it away that Bob the Parrot was back visiting San Pedro!

That’s right, celebrity weatherman Joey Stevens and Bob the Parrot of One Caribbean Weather WSEE were back in San Pedro over the weekend for a follow up visit. Their first trip to San Pedro was to cover the now world famous, Lobster Fest, back in June. The famous duo was back for some more adventures on Ambergris Caye and giving us some more publicity.

Joey, Bob and their film crew were not supposed to be here until a few more weeks, but actually found a good flight in and took the trip earlier than anticipated. Joey landed on Thursday, November 18 and attended the Banana Beach Launch Part where he and many people enjoyed the new Burger Bananza night at El Divino.

On Friday, despite of the pouring rain, the pizza party was a huge success at Pedro’s with all-you-can-eat pizza and free beer. Everyone was happy to see Joey and Bob again and they were happy to see familiar faces once more.

Saturday, November 20, was a busy day for Joey and Bob. One Caribbean Weather has added a Bein Caribbean feature to their show. They take short 30-second to one minute video clips around places they are traveling and air those as a one shot deal. The crew drove around town shooting footage in many businesses for the Bein Caribbean footage.

That evening Joey and Bob stopped for a massage at Mayan Secrets Day Spa and then headed off to Legends Burger House to do a follow up interview with Derrick Banos. [Joey had interviewed him at Canucks pre Berklee Summer Music Camp and wanted to catch up with him to hear about his experience]. Legends had a packed house as they opened for the season, where Gino, Derrick and Drummer Dan played as “Gino and the Shack Shakers”.

Joey last day, Sunday, November 21, took him to the famous Estel’s Dine by the Sea where he enjoyed breakfast before heading out.

You can enjoy the various video clips that Joey Stevens filmed in San Pedro during his first visit during Lobster Fest at the One Caribbean Weather website. Click HERE 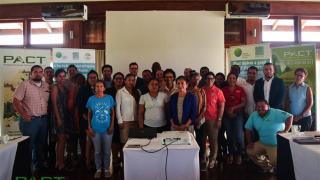 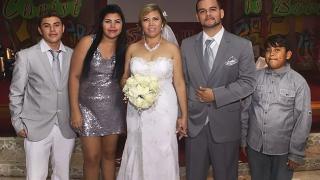 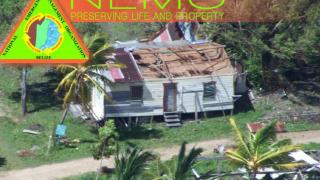