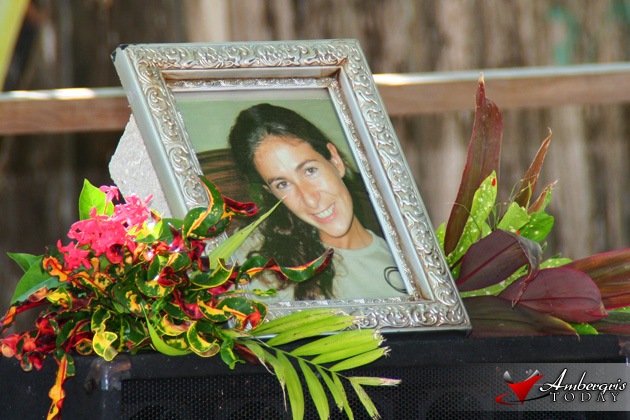 A memorial service was held for the late Maria Antonia Plaza Gomez just a week after the tragic murder. Father Daniel Nuñez carried out the memorial service in front of a crowd in an empty lot adjacent to the crime scene on Tuesday, November 09, 2010.

Opening remarks were delivered by Lady Bowen as she expressed her sympathies to the family of the late Maria. Mayor Elsa Paz spoke on behalf of the island of San Pedro and reiterated that everyone feels sorry for the loss of such wonderful young lady.

After the mass ended Mr. Gach Guerrero, Manager of Maya Island Air, read a letter which was sent by Maria’s brother-in-law, Arturo Gomez. The letter read:

“Mari-Toni, as she was affectionately called, was a loving twin sister, daughter, wife and mother. She loved her job and when she was offered to work for Maya Island Air Regional she was more than delighted to do so as she had the opportunity to visit the beautiful Island of San Pedro. I am sure Mari-Toni lived the most memorable moments of her life in the island which was cut short by the unfortunate incident. I appreciate your condolences and affection towards our family. We envy you all for having seen the last of her unforgettable smile in one of the most beautiful places in the world; my sincere affection, Arturo Gomez.”

On behalf of the community of San Pedro, Ambergris Today would like to express its most sincere condolences to the family and friends of the late Maria Antonia Plaza Gomez. 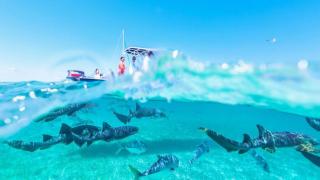 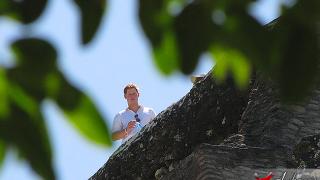 Prince Harry is One with Belize 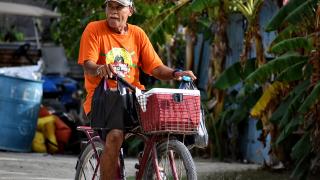 Follow the Sound of the Fish Empanadas Bicycle Bell