“BUILD IT, AND THEY WILL COME” was the philosophy The North Ambergris Caye Neighborhood Watch, copied from the Kevin Costner film. After years in the planning, the first Northern San Pedro Police Sub-station is about to become a reality.

On April 24, 2010, the NACNW monthly meeting was held at El Pescador, courtesy of Steve Spiro. Many of the Northern resorts sent representatives, as well as a good showing of private home owners; it was estimated that at least 50 people were in attendance. The two Belize Police officers assigned to the area, Sgt. Ernel Dominguez and PC Randy Lyons also attended, and gave valuable input to site selection.

By a very large majority the location will be at the “T” where the road splits to go north or right to the Palapa Bar. It will be placed on a small portion of a public easement that is currently not used. That location has the blessings of Mayor Elsa Paz and Officer in Charge Dennis Arnold. The building will be constructed in such a way that it can be disassembled and moved if that ever becomes necessary. The lot has been cleared and is being leveled; volunteers are lining up and materials are being committed.

Pat Stiley, Vice President of NACNW, took on the responsibility of garnering materials and establishing work crews. “We want an old fashioned barn raising,” said Mr. Stiley. Monday, May 17 is the target date for this event.

On May 29, a painting party has been scheduled, including a project for kids to paint signs. Jodie Harnish will coordinate this project and some volunteers are needed to supervise and donate paint. Those who wish to assist can contact Jodie at 226-2528.

“We are very grateful to the businesses and individuals who have already donated time and material,” said Mr. Stiley. A partial list include Castillo’s Hardware, Harmouch’s Hardware, Varela’s Lumber Company, The Palapa Bar, Portofino, Hummingbird Café, Island Construction, B-Lease Management. If you want to be involved in this, in anyway, you may call Mr. Stiley at 226-2725 or President Scott Harnish at 226-2528. – Press Release - 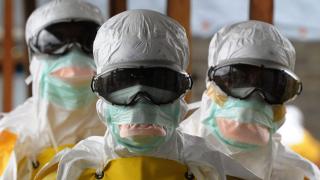 Belize to Boost Preparedness for Ebola with Support from Taiwan 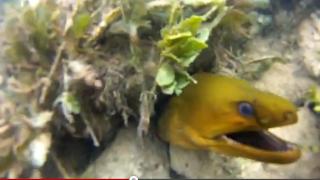 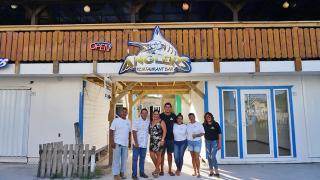