Residents of La Isla Cariñosa – Caye Caulker Village are upset with the resent incident that occurred on Sunday, May 9, where a police officer shot and killed 31-year-old Alex Goff a Belize City resident.

According to reports Goff was at Caye Caulker spending time with childhood friends and on Sunday, May 9 Goff along with Kareem Owen were at the Lazy Lizard Beach Bar & Grill near the split when Goff started behaving disorderly.

Reports are that Owen tried to take Goff home but a little after 5p.m. both men left the said establishment but police had already been alerted about the disruption between the two men and Police Constable #437 Alpheus Parham and a special constable responded to the call and detained and escorted Goff to the Police Station.

Official police report stated that shortly after Goff was detained, a second incident occurred at the police station. Acting upon information received, the Police responded to the eastern cell block of the Caye Caulker Police Station where the lifeless body of a dark skinned male person was seen in a sitting position against the wall, suffering from what appeared to be a single gunshot wound to the forehead.

After the killing an angry crowd gathered outside the Caye Caulker Police station demanding to see the body. They stayed out there for hours, but Police waited them out and reportedly moved the body after 1:30 am.

PC Parham after having left the police station was arrested and taken to Belize City. As is customary when a shooting involves a police officer The Office of Internal Affairs and Discipline is conducting an intensive investigation. Officer Parham was charged for the crime of murder. 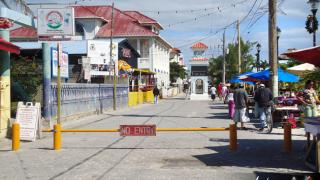 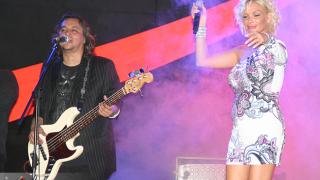 OH My Stars! Marisela is a Hit at Costa Maya 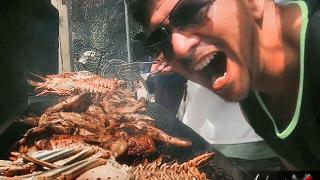