BEL Powers up Across SP Lagoon

- Press Release - BEL, Brahma Blue, and Mr. Bob Dillon would like to proudly announce that Costa Del Sol Island, Caribbean Cove is now official a customer of BEL. On Saturday March 13, 2010 Brahma Blue Resort was officially power by BEL. This success is the result of a two year project by BEL and its partner customers.

BEL began by submerging a cable from their generating facility in San Pedro, across the lagoon and then to Costa del Sol island. A transformer was then installed and the cable connected. This portion of the project was completed November 2008.

The more challenging aspects of the project involved distributing, and trenching hundreds of feet of wire that will eventually supply power to all the different owners and projects on the island. A limestone rock base, an unusually soggy season, and equipment problems made this more difficult than anticipated, thus erasing a projected completion date of November 2009. However persistence and hard work on the part of all parties involved produced the intended outcome, consistent, and reliable electrical power.

Anthony Anderson, General Manager of Brahma Blue stated, “We have waited patiently, as this has been a long time coming and is a blessing in so many ways.”

For the past two years all the power to run the resort has been produced by four generators, three of which experienced mechanical failure on Christmas day 2009, resulting in a stressful, hectic, and negative PR producing effort from which the resort is still recovering. The smiles on the part of the entire resort staff, guests who were in attendance, and Mr. Paul Tillett and his BEL workers indicated that the wait was well worth it! 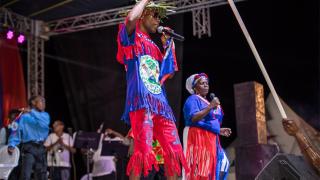 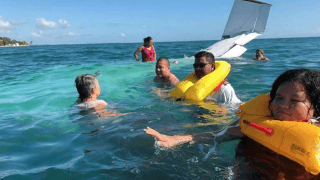 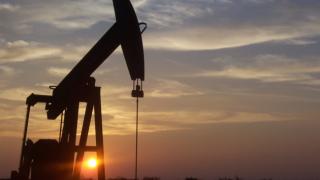