Ambergris Today got a call late in the afternoon at about 4:00 p.m. on Thursday, March 11 about a barge stuck on the reef. We set to investigate the matter and upon arriving on site, 8 miles north of San Pedro Town (close to Blue Reef Resort), we discovered that barge had flipped over and was lying on top of the coral reef.

Ambergris Today was first on site and was quick to contact the proper authorities to follow up on the matter before more damage was done to the coral reef. Speculations are that the barge was being tugged by another vessel outside the reef in open waters and for some reason was cut loose, drifting towards Ambergris Caye. Upon hitting the reef, it flipped over and lodged itself on the reef. There were no signs of other vessels in the area at the time or personnel who could have been on the barge.

On Friday, March 12, members of the Hol Chan Marine Reserve along with officers of the Belize Port Authority, the Belize Coast Guard and The Department of Environment were at the scene carrying out their investigations. Speculations are that the barge is not Belizean owned as all barges in Belize are marked with numbers and sometimes the name of the mother ship on them but that barge has no markings on it.

Since the barge measured 30 feet in length and 23 feet width a working crew was sent to disassemble the barge in three pieces and remove it from the reef. On Monday, March 15 the barge was removed from the reef at about 2:00 p.m. and taken to the Eiley’s Boat Yard where it is under the custody of the Port Authority.

Kirah Foreman, Marine Biologist of the Hol Chan Marine Reserve told Ambergris Today that, as of press time, due to the weather conditions they were unable to conduct a proper investigation in the area where the barge was lodged. She commented that the area they estimate that was damaged was 40 feet in width and that extra damage was caused in the area as the barge was being removed; nevertheless the damage was minimal and according to Ms. Forman there was only habitat damage and little coral damage.

No one has claimed ownership of the barge, believed to have come from open seas; Authorities assess Reef Damages. 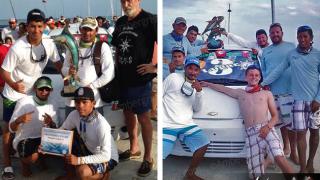 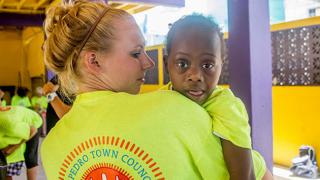 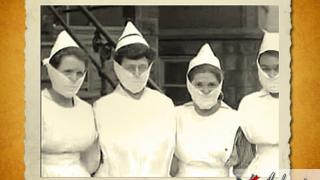