In a benefit performance for the San Mateo Road Building Fund, the Paradise Theater presented "An Evening with Sean McDermott" on June 10 and 12. The Broadway star celebrated his musical journey with a collection of songs and stories from his roles on Broadway to starring on television and his European tour with Barbara Streisand.

The best way to describe Sean’s performance was like an audience member said, “Broadway in Belize – Fabulous”. Sean is a superb singer and his audience was very much impressed and happy with his performance. The amount of money received from ticket sales and donations towards the San Mateo Road Building Fund was $4,027.55 of which Mr. Corry McDermott (Sean’s father) agreed to match, making the grand total raised for the project to $8,057.10.

“Thank you to all those people who made this a great success,” commented Corry McDermott. “No monies were received by Sean for his efforts by coming here and singing his heart out for the people of San Mateo.” 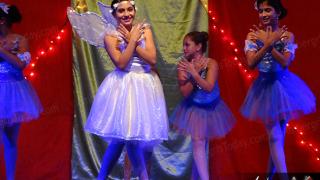 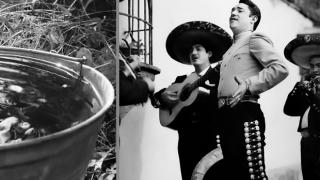