On February 19, 2010 Francis (Chino) Eiley released his booked entitled ‘Caged Chronicles’ which is about the cries of injustice that he thought would never end. Seven long years he spent behind prison bars for a crime he did not commit, a time in which he found himself writing many poems that eventually made it into a book as he was set free.

From this book now comes a documentary of Francis’ life as he reached out to the world for help when the judicial system seemed to fail him. The documentary is entitled – Chino’s Story.

Francis worked along with Mr. Michael Forest of Belize Liberator Production Company to produce this one of a kind documentary on his life. Mr. Forest was the Executive Producer and Director of Chino’s Story; the film took about four months to shoot and is 1hour & 47minutes long. It includes a musical intro and poetry as well as an impromptu concert with renowned artist Mike Brenier.

“Basically this documentary is about my transformation. It’s about what I have gone through before prison, in prison and my struggle to get out,” commented Francis Eiley. “Chino’s Story” will premier at the Belize International Film Fest in July (16th to the 26th) and will also be on sale at different stores/gift shops in town. 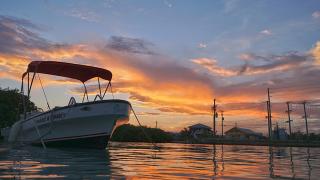 Is There Such a Things as the Perfect Sunset? 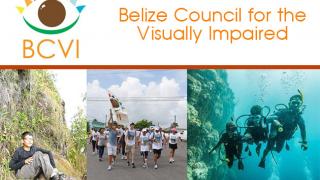 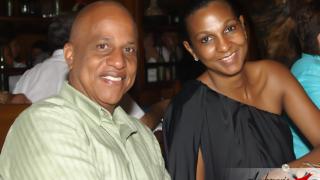