To dredge or not to dredge along the coast of Ambergris Caye? - that is the question. Dredging near the beach and for that matter near the reef has been done in the past to facilitate projects of development either for public or private use. Today when the environment is a more sensitive issue, there have been a lot of efforts to minimize dredging almost to a standstill.

Both positions are understandable and reasonable to deal with. We understand the concern of conservationists and environmentalists and support the idea that it is damaging to the environment and will put the future of tourism at risk.

At the same time we also understand the position of the Honorable Minister of Tourism and Area Representative which is that we cannot stand in the way of development because stopping any development project also stops the creation of jobs. We also note the Minister’s position that we need to be fair because if we have allowed others to dredge in the past we need to be fair with the present applications.

However, since dredging is a very sensitive issue, we also believe that other angles ought to have been explored to find a solution without taking the risks of the dredging. Let us consider briefly, only as food for thought, other possible solutions.

A. If a narrow canal is needed for landing purposes, men can be hired to dig with shovel and dory as this causes very little lifting of silt. This was done at Mosquito Coast during the filming of the movie.

B. Sharing other landings of neighboring projects can be encouraged as the Minister rightfully pointed out that no piers or landings are private because they are on public land, so nobody can refuse you use of such landings.

C. Special permits can be granted to small pick up tucks to cross the Boca Del Rio Bridge with construction material for projects. This creates lots of jobs for locals.

D. The Town Council can build a small public ramp right at the river for delivery and pickup trucks transport the materials up north for projects. Sometimes it is not what the property owners have to say or object to, but what we need in San Pedro.

I am sure if we put our heads together, more good ideas can come forth, but unfortunately for San Pedro we are not getting those badly needed public meetings. In the meantime we hope the Town Council will put a moratorium on the dredging until the matter is resolved to everybody’s satisfaction. 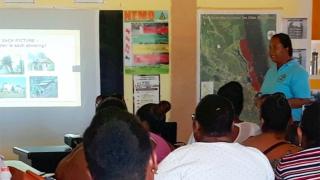 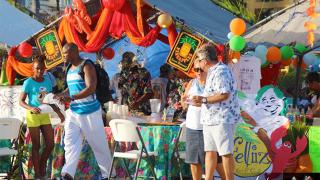 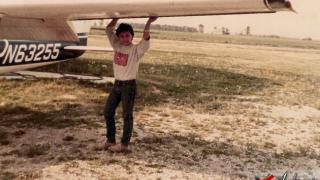