“The craziest show in Mexico” is how the Bilbao Show is described and it is coming to Costa Maya Festival 2010. The spectacular comedic show has been confirmed by the Festival Committee to take stage on Sunday, August 8, 2010, Family Night at the Costa Maya Festival. It’s a show suitable for all ages.

The Bilbao show is an artistic concept consisting of four singers, comedians and impersonators on stage, accompanied by three live musicians and an assistant, eight people in total. With a history of more than 25 years, the Bilbao show has traveled throughout Mexico as well as some U.S. cities and some South American countries.

The dynamics of the show consists of comedy sketches and imitations of international artists such as Vicente Fernandez, Juan Gabriel, Emmanuel, Gloria Trevi, Luis Miguel, Il. Divo, among many others. They have promised the Costa Maya Festival audience close to a two hour show for the closing of the festival.

Also scheduled for Sunday are performances by KTV Latino Karaoke finalists Desmond Berry, Oneida Shaw and Natalie Arceo. They are sure to have great performances for all to enjoy. 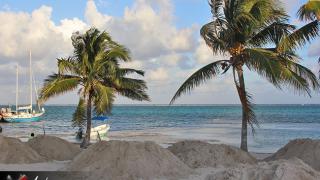 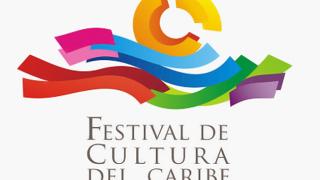 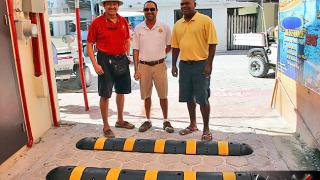