Claudia is a graduate with a Bachelor’s Degree in Business Administration, Tourism and Hotel Management and one day hopes to become a renowned chef with a restaurant of her own and raise a family. She has very strong family values and believes that women are faced with many obstacles in life which include machismo and the fight for feminism, but strongly believes that women have great value, much like the opposite sex. The biggest problem she thinks her country faces is the lack of interest by Nicaraguans to cope with the problems caused by political differences that directly affect the economy and many cultural aspects.

The Costa Maya Festival Committee announces this week the participation of Sandra Hoyos as pageant host for the Reina de la Costa Maya Pageant. Hailing in Miami, Florida, Sandra is a popular Latina figure on television who balances a career in law and as host of her own television program Siempre Contigo.

As a lawyer, Sandra has also alternated her career as a legal analyst for various television programs, including Al Rojo Vivo for Telemundo. Her small screen television career started at the age of 14 in the program TV Mujer for Univision. She covered in TV segments about health, beauty and social issues.

Her television program Siempre Contigo deals with issues of politics, economics, issues that have the most impact in society. As a lawyer, Sandra inclination in working with family issues has allowed her to recognize the weak points that most affect the Latin Community. She is in works of releasing a book concerning these issues.

Sandra is currently in a relationship with Mario Mejia, a Guatemalan national who is currently working on his musical career. Mario Mejia performed a few of his songs at last year’s Costa Maya Festival and will once again grace the festival stage on Friday, August 6, this time with a lengthier presentation with his band.

Sandra is set to host the pageant with co-host Mr. Eiden Salazar on Pageant Night, August 5.

New to the festival this year will be the first Triathlon that will be held during the day on Sunday, August 8. Organizers have set the race to start at the San Pedro High School Beach run to The Tides Hotel – start swim from there to Boca del Rio Park - from there participants take their bike and ride 12 miles (route from Boca del Rio - over the bridge – up north Ambergris) - On their return leave bike at Boca del Rio Park and start running (beach) 3 miles and end at the festival grounds. It all includes a ½ mile swim, 12 mile bike ride and 3 mile run.
* Registration fee - $50.00 per team (3 members per team)
* Pick up registration forms from the Costa Maya Festival Office – 226 – 4163
* For more information call Elito Arceo at 610-1690 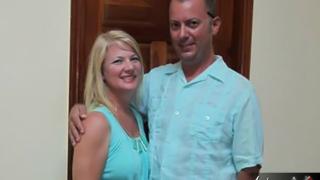 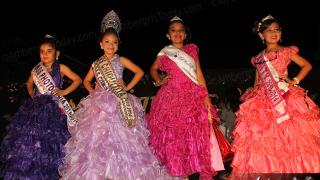 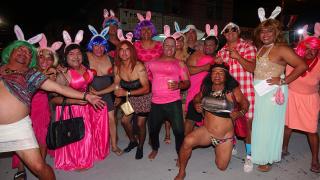