They provide refuge for many endangered species of mammals, birds and reptiles. They also preserve the environment by filtering pollutants from the water. In south Florida (USA), some 75% of game fish and 90% of fish caught for commercial purposes depend on them. And they create a barrier that protects coastal areas from storms and tides. What are they? Mangroves!

Robert W. Riley Jr.of Florida, USA established mangrove.org in 1996 with a mission to conduct research and development, promote education and lead global efforts in mangrove afore station, habitat creation and restoration, shoreline stabilization and erosion control applications. Mr. Riley is one of the world’s foremost authorities on mangrove restoration and planting of new mangrove habitats, with his organization having spearheaded the successful long-term establishment of mangrove ecosystems in Florida, Costa Rica, and Mauritania (West Africa).

In the mid-1990’s, Mr. Riley began his research in mangrove ecosystems and into the failure that was commonly characterized by mangrove restoration projects. His passion and commitment for the environment led to the development of the Riley Encased Methodology (REM) for the successful long-term establishment of mangroves in non-native environments. His team works around the world to create and grow new mangrove habitats.

The findings of Mr. Riley’s research have been published in numerous peer-review journals, and the applications of his mangrove planting methodologies have been successfully applied in humanitarian efforts to establish sustainable economic development targeted at impoverished regions of the world.

Years of research and filed work has led Mr. Riley to develop innovative methods for planting mangrove to ensure reliable and long-term establishment of reproductively mature, self-sustaining mangroves and mangrove forests. The technology Mr. Riley has developed is particularly beneficial in areas where physical conditions are no longer favorable for natural mangrove recruitment. In south Florida’s residential canal-front subdivisions, mangrove restoration has led to sustainable development whereby the ecosystem is enhanced by rather than impacted negatively, by the development taking place.

Bob Riley and mangrove.org are bringing their proven methodology and technology in mangrove habitat creation, ecosystem restoration and shoreline stabilization here to Ambergris Caye during a visit to La Isla Bonita this weekend. Mr. Riley has been brought in as one of the world’s specialists in mangrove plating and restoration to look at ways and methods to enhance and increase the mangrove that protect our shores and habitats. Mr. Riley will be visiting several local sites and working as an expert consultant with Sugar Caye Development to bring his organizations expertise and abilities to bear on what will be the largest mangrove planting and creation of new mangrove habitat in all of Belize.

Though there is growing appreciation for their importance, mangrove forests are diminishing at an estimated rate of 400 square miles per year. However, mangroves serve valuable, even lifesaving, purposes. Their special adaptive aerial roots and salt-filtering tap roots have established rich and complex ecosystems. They also protect areas of coastline from erosion by absorbing the force of powerful tropical storms and hurricanes that might otherwise cause tremendous loss of life.

We are privileged to have such an expert in mangrove habitat creation coming to Ambergris Caye to help with the creation of new mangrove habitats and growth. If you are interested to participate in the program and be present for his presentation on Friday, February 12, in San Pedro you can call 226-4433, venue to be announced! 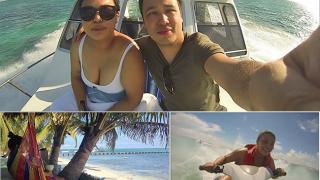 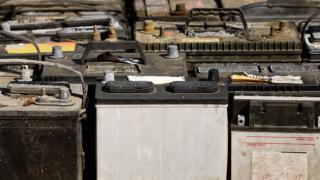 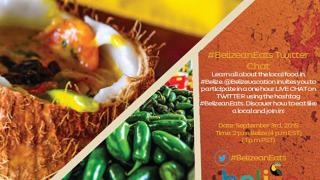