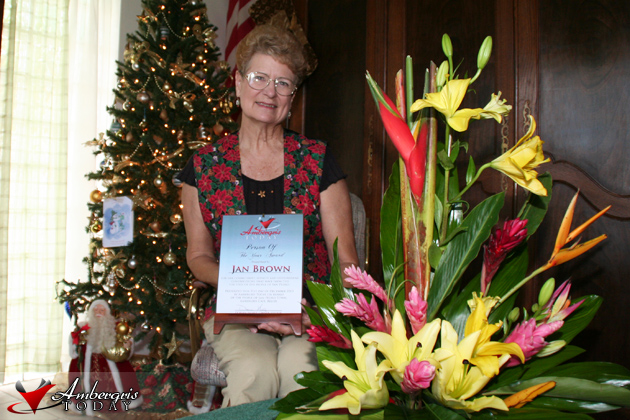 “I just do things and enjoy the moment!” commented Janet Brown to Ambergris Today as we chatted with her. To everyone on the island she is known as Jan and to her surprise, the staff of Ambergris Today visited her on an early Thursday morning to honor her with the coveted title of Person of the Year for 2010.

“I don’t deserve this,” she humbly commented. “There are other Sanpedranos more deserving.” But Ambergris Today begs to differ because for a long time we have seen Jan hard at work in many community project, fundraisers, organizations and island rallies; Jan Brown is always there.

With only six and a half years as a resident of San Pedro, Jan has done and accomplished so much more than most retirees to our island and even some locals. She got her first international stamp on her passport when she came to Belize for the first time over 16 years ago. Since then she had not stopped visiting San Pedro on a regular basis. Today she is a few months away of obtaining her residency; something she is very excited about.

It was not until 2004 when she took a leap of faith and packed her things back home in Clear Lake Houston, Texas and moved to San Pedro after she had purchased the popular Pier Lounge bar. Back in the US she was an active businesswoman, including office manager of the Clear Lake Chamber of Commerce, board member of the cancer society and coordinator of the central committee of the Clear Lake Tourism Board which also coordinated their Christmas Boat Parade.

Since then, Jan Brown has consecutively managed two successful businesses in San Pedro, all the time engaging in community events and involving most of her time in some type of fundraiser. Her heart and loyalty to the community has been immense. Even if she is not a Sanpedrana by birth, Jan is a superwoman when it comes to lending a helping hand to the people she now calls her own.

Jan has been involved in countless fundraising activities and has even spearheaded some of her own. Her main involvements in San Pedro include:

* Being an active member of the Ambergris Caye Chamber of Commerce, of which today she is the acting president.
* Chairlady of the Holiday Boat Parade (now in its 5th year) which she brought to life in San Pedro and now spearheads every year. It has become a very popular attraction that helps boost tourism on the island.
* Committee member of the International Costa Maya Festival
* Proud member of the San Pedro Lions Club
* Member of the Calendar Girls Club that raised funds for classrooms for the San Pedro Roman Catholic Primary School
* All around GREAT resident who generously gives at fundraising events, is present a most social events and contributes to many good causes. (Including Hurricane Relief Fund, AIDS Commission Fundraisers/Awareness, Neighborhood Watch functions and Saga fundraisers)

Today Jan is working hard as Chairlady of the board of the Marco Gonzalez Maya Site Project. The non-government organization is in the works of reviving the Mayan site as tourist attraction on Ambergris Caye. The project was launched on April 7, 2010, and much work has been taking place to make the site accessible to the public.

“I see this project as a win-win situation for the tour guides who can incorporate a stop at Marco Gonzalez with a fishing trip, day sail and single destination. It will create more revenue for the local tour businesses,” commented Jan.

Jan stated that the most important thing that is being gained by having the Marco Gonzalez Site become a National Reserve is the preservation of history as too much is being ignored and destroyed.

Jan’s cheerful disposition has awarded her with many friends on the island; friends she can now call family as she opens her heart to everyone she can. Jan may not be a Sanpedrana by birth but she truly is an Orgullo Sanpedrana by heart.

“I am very proud and happy of what the community has given to me all these years,” stated a jubilant Jan. And indeed Ambergris Today sees Jan at most functions in town, but she is never looking to be on the spotlight, always steering away from our cameras. Her joy comes from socializing with all her friends and working for that good that specific cause that brings a smile to her face.

For many years we have honored local island residents with the Person of the Year Award for their hard work and commitment. But this year we believe that Jan Brown, although not a born Belizean (Sanpedrana) is very well-deserving of this award for being so involved in our community that she now calls home and for all the hard work and support she shows for San Pedro, Ambergris Caye.

On behalf of the San Pedro Community, congratulations to Jan Bown, Person of the Year 2010. 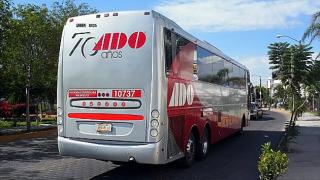 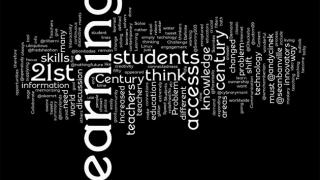 Unlearn Old Habits and Replace with Effective Ones 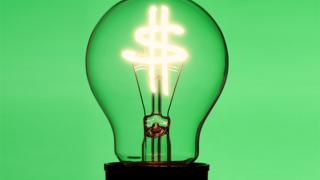