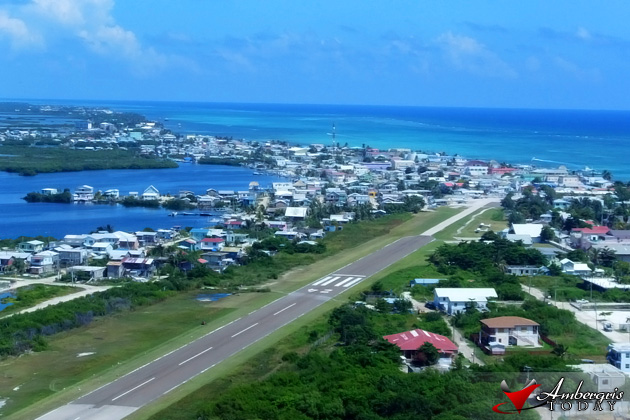 Ground breaking for the Rehabilitation and Upgrading of the “John Greif II Airport”
The San Pedro Municipal Airport has the record of more take offs and landings in the country. It is the most used airport in the country other than the Philip Goldson International Airport with a safety record second to none with only radio and visual operation. For this and other significant reasons Belize Airports Authority held a ground breaking ceremony on Thursday, December 16, to begin the rehabilitation and upgrade of the newly named “John Greif II Airport”.

Hon. Manuel Heredia gave a brief summary of how the San Pedro Airport came into existence, emphasizing on the first flight ever made by the late John Grief II. For that historic landing and the endless contributions to the tourism industry on the island by the late John Greif II, an elated Hon. Manuel Heredia Jr. officially designated the San Pedro Municipal Airport as the John Greif II Airport.

“Bring tourists to the Laidback Island of San Pedro was one of my father’s dream, he wanted to take them away from hustle and bustle of the city,” commented John Greif III. “Not knowing that he would be bringing them to the now hustle and bustle of the ever growing San Pedro, nevertheless he would be extremely honored knowing that this airport is being named after him, I humbly thank you.”

The 3.1 million dollar project is a cooperative effort between the Belize Airports Authority and Corporación Centroamericana de Servicios de Navegación Aeréa (Central American Corporation for Air Navigation Services - COCESNA). Work on the project will be spearheaded by Thurton and Associates, hired to produce the architectural design and see the project through to completion.  New features of the airstrip will include an upgraded landing strip, security fencing, and larger parking area for private aircrafts, adequate lighting for emergency night-landings and a general enhancement of the safety and security features on the compound.

COCESNA Meets in Belize
Belize will host the 164th Board of Directors Ordinary Meeting of the Central American Corporation for Air Navigation Services (COCESNA). The meeting will take place here on San Pedro Town, Ambergris Caye on Friday, December 17.

According to its Charter, the Corporation has the exclusive rights to provide air traffic services, aeronautical telecommunications and radio navigation aids for international civil aviation in the territories of the member states. In practice, however, it provides services in the upper airspace (above 20,000feet) and cooperates only partially with contracting governments in the provision of air traffic services in the lower airspace. COCESNA also contributes in Flight Safety Oversight and provides training at its aeronautical institution for personnel of its Member States.

COCESNA maintains a presence in Belize through a Regional Office. The Chief Executive Officer in the Ministry of responsible for civil aviation and Director of Civil Aviation are the Belize Representatives on the Corporation’s Board of Directors.

It will be Belize’s turn to hold the presidency of the Board of Directors for 2011. 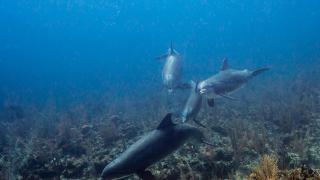 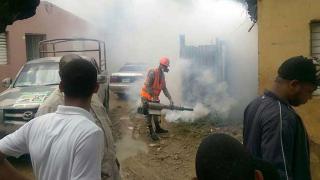 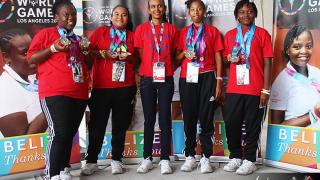