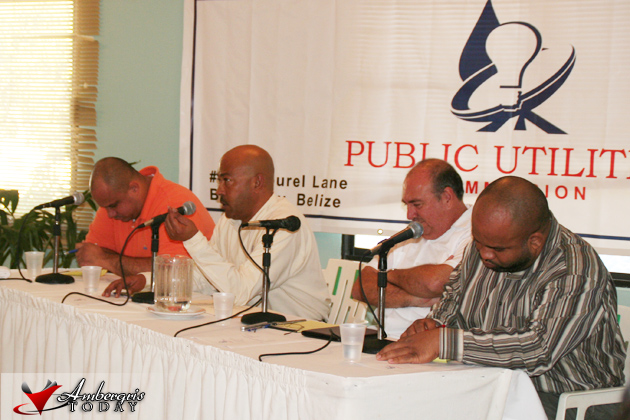 Who's to blame for island water shortage?

Water is vital for all known forms of life. We use water for drinking, bathing, washing, cooking and the list goes on. Earlier this year, around the Easter Break, there was a shortage of water supply on the island when the demand of water supply was at its peak. With this in mind the San Pedro Business Association (SPBA) made a complaint to the Public Utilities Commission on September 10, 2010, in respect of the quality and security of supply of potable water to the public on Ambergris Caye by Belize Water Services Limited (BWSL) and Consolidated Water Belize Limited (CWBL).

A Public Hearing was held at the Sun Breeze Conference Room in San Pedro, Ambergris Caye on Tuesday, December 14, in respect of the complaint and another complaint made by the PUC in respect of CWBL operating in violation of Section 16 of the Water Industry Act.

During the hearing both BWS and CWBL were entitled to provide evidence in support of their positions with respect to the said complaints. The public was not allowed to give any comments or ask question, only sworn affidavits were entertained, as the hearing was part of an investigative process being carried out by the Public Utilities Commission.

“CWBL has a water tank that holds one million gallons of water which is equivalent to a two day water supply,” commented Mr. Alvan Haynes, CEO of BWSL. “BWS only has a water tank that holds 300,000 gallons of water.” The water demand on the island is 490,000 gallons a day and according to Mr. Haynes, during the Easter break BWS had to reduce its water supply by reducing the water pressure and in some cases cut the supply of water to certain areas of the island in order to meet the demand.

BWSL noticed that CWBL was not complying with their part of the contract a few months ago when the last hurricane threatened the island; CWBL was not producing the amount of water as their contract had agreed to.

A presentation on the water quality was also presented to the board of commissioners of PUC. CWBL was not present at the public hearing to present evidence on their position with respect to the complaints presented to them.

The Public Utilities Commission is responsible of reviewing these complaints and taking proper measures to ensure the quality and security of supply of potable water to the public of Ambergris Caye. The PUC will release further information in these matters.

For additional information, contact the PUC at Tel: 223-4938 or by email at info@puc.bz. Or visit their website at  www.puc.bz 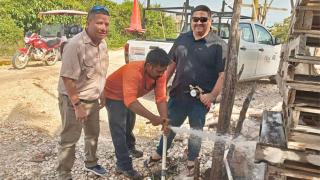 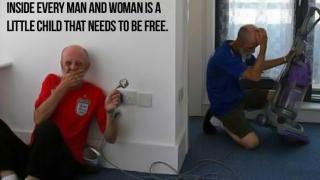 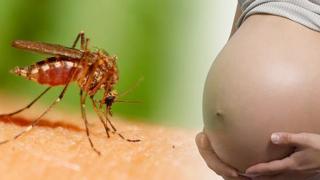