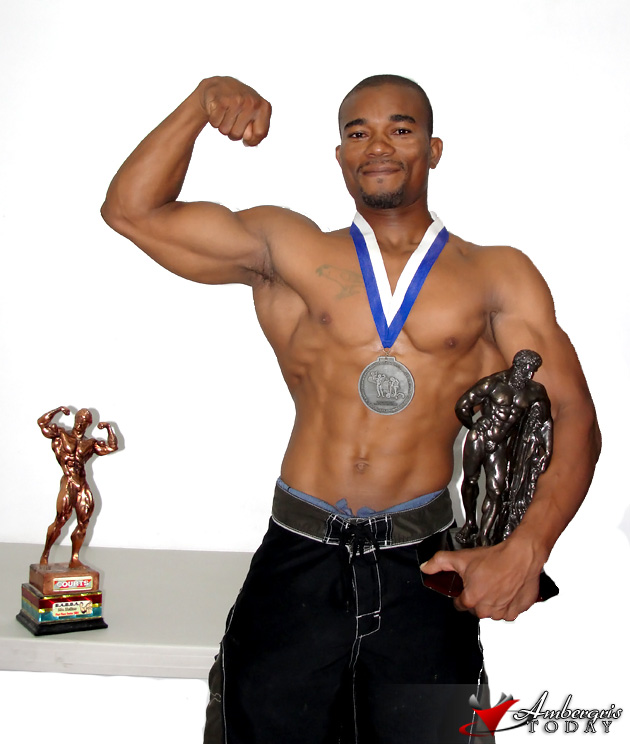 Edwin Ramirez Mr. Belize 2010 paid a visit to Ambergris Today this week to show off his new trophies and medals that he recently won at the Mr. Belize Body Building Competition that was held last month, November 5.

As previously reported in media house around the country, Edwin Ramirez took the title of Mr. Belize with a first place in the senior division, but only received second place in the overall competition. But shortly after the competition, the Belize Bodybuilding and Fitness Federation sent out a press release correcting some errors in the judging of the completion.

The press release stated that “An error occurred in the Overall competition for the Hercules Trophy where one athlete received the score of another athlete due to assigned numbers not being placed in chronological order on a judge’s score sheet. In accordance with the IFBB (International Federation of Bodybuilders) code of ethics, the error will be corrected. In this case Edwin Ramirez as awarded first place in the Overall Competition.

Edwin is so proud of his accomplishments that he came over to Ambergris Today to show off his winnings one more time. Congratulations Edwin! 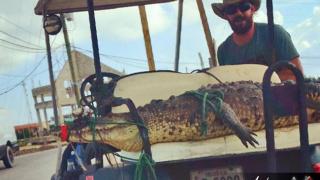 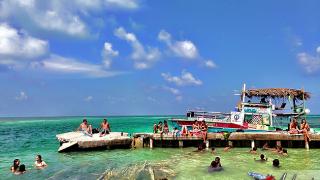 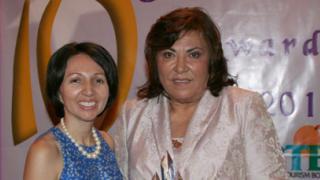