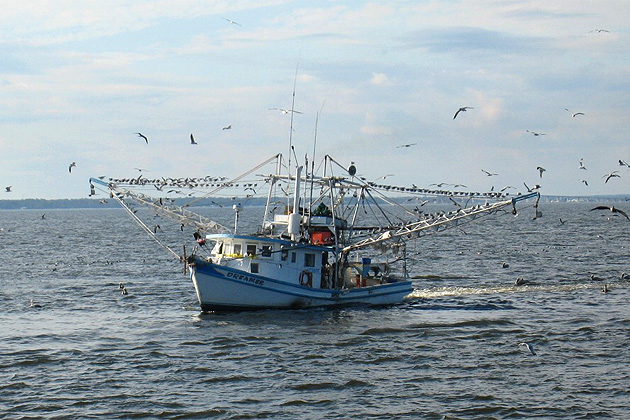 - Press Release, Oceana, Wednesday, December 7, 2010 - All forms of trawling in Belize has been banned in the country’s waters including its EEZ when Minister responsible for Fisheries Rene Montero today signed the Statutory Instrument effecting this legislative change.

The ban which is effective January 1, 2011 is a historic decision of Prime Minister Dean Barrow’s administration that has also passed legislation to protect parrot fish, regulate sport fishing and control the issuing of fishing license.

The call to ban bottom trawling had been made some years ago but lacked the political will as the government was faced with the reality of what to do with the existing trawlers owned and operated by the Northern Fishermen Cooperative Association (NFC).  Oceana in Belize in collaborating with the government assisted in resolving this concern by negotiating the buy-out of the two shrimp-trawlers.

After discussions with the fishers directly affected by the proposed ban, Oceana was able to secure the full support of the Belize Fishermen Association which has a membership of four cooperative including the NFC.  In the letter, signed by the Chairman Allan Bevans Green, Vice Chairman, Carlton Young and Secretary Ovel Leonardo Sr. the BFCA expressed support for the buyout of the trawlers.

“By our support of the sale of the two trawlers to Oceana, the BFCA also agrees to support Oceana in its endeavour to ban all trawling permanently within the waters of Belize,” concluded the letter.

Belize has become one of only three countries in the world to institute a complete and permanent ban on trawling in all its waters.  Large areas in the US, Indonesia, Philippines and other Pacific islands are closed to trawling, though not the entire country; Venezuela and Palau, like Belize banned trawling completely.

Vice President for Oceana in Belize, Audrey Matura-Shepherd says that this is a historic milestone in the life of the Belizean fishers and the environmental community because “it is indicative of the partnership that could be forged for the betterment of the people and country of Belize”.  We thank the government for its bold decision and look forward to being able to work with any administration on marine issues for the development of Belize,” she added.

This move is critical because it comes at a time when UNESCO is asking the Government to report on what corrective measures it has taken to remove the existing threats to the Belize Barrier Reef System. 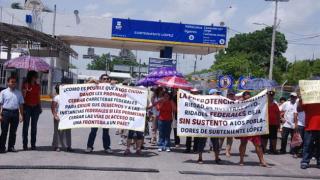 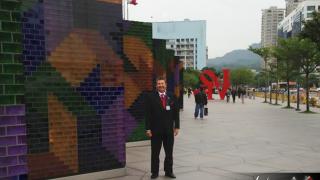 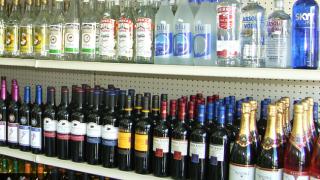 Appointment of New San Pedro Liquor Board and Traffic Committee