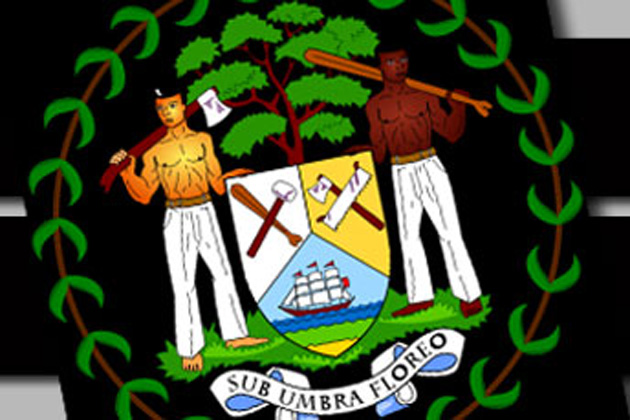 The program is designed to afford land owners the opportunity to settle their outstanding land tax arrears over a six month period which started from the 15 November 2010 and will run until May 14, 2011. The land tax program provides conservation at 25% reduction for tax arrears up to the fiscal year 2009/2010 and a waiver of interest accrued inclusive of all or any penalties for non-payment up to fiscal year 2009/2010.

Participants are also reminded that failure to comply with the contractual agreement will nullify benefits of the remission granted under the program and the entire tax due before the entire remission shall become immediately due a payable and may be recovered in the manner provided by the land tax act.

So all interested participants are invited to visit the Land and Survey Department and in the City of Belmopan, Belize City and the district towns for further clarification relating to the land tax. That is the partial remission program in order to take advantage of the incentives offered by this program.

Does this apply here in San Pedro as well?

Ambergris Today checked with the San Pedro Town Council if the Land Tax Amnesty Program applies to land owners in San Pedro and Mrs. Patricia Tillett, Town Administrator, explained to us about how the program works here.

“The Town Council collects property tax in what is considered town boundaries,” explained Mrs. Tillett. “the land tax amnesty program does not apply for this properties, but it does apply to land owners who have titles to land in areas such as Ambergris Bay, Cayo Bracilete etc. Land owners are asked to check their land titles and apply in Belize City or Belmopan.” 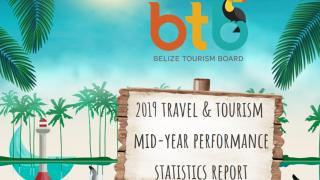 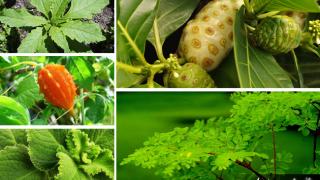 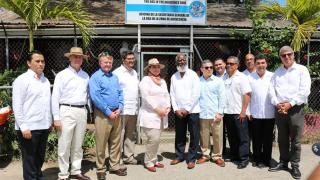