The Caribbean countries can expect an above-average 2010 Atlantic hurricane with a 58% chance of a major hurricane affecting the region, respected United States forecasters have said.

The team from Colorado State University is predicting as many as eight hurricanes, four of which will become major weather systems with winds in excess of 111 miles per hour, to form over the Atlantic Ocean during the June 1 to November 30 hurricane season. In all, it said that there would be up to 15 named storms.

The lead forecaster on the university’s hurricane forecast team, Dr. Phil Klotzbach, says that the prediction was based on the premise that El Niño conditions continue until the summer.

“We expect current moderate El Niño conditions to transition to neutral conditions by this year’s hurricane season,” Dr. Klotzbach said in a statement. “The dissipating El Niño, along with the expected anomalously warm Atlantic ocean sea surface temperatures, will lead to favorable dynamic and thermodynamic conditions for hurricane formation and intensification,” he added.

“While patterns may change before the start of hurricane season, we believe current conditions warrant concern for an above-average season,” Dr. Gray said. Long-term averages are 9.6 named storms, 5.9 hurricanes and 2.3 major hurricanes per year, the team said. The Colorado State University team said it will issue forecast updates on June 2 and August 4. 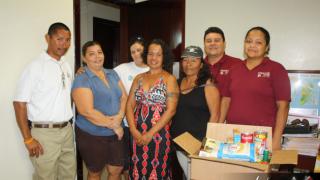 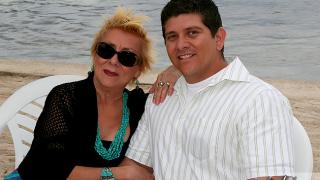 On the Interview Chair 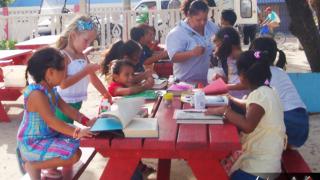