Earth hour is a worldwide happening prepared by the WWF (World Wildlife Fund for Nature) and is held on the last Saturday of March every year. Earth hour involves the participation of households and businesses who turn off their lights for one hour to conserve electricity and to raise awareness about caring for our Earth. This event was originated in Sydney, Australia where 2.2 million residents participated in 2007 by kindly turning off their lights. This year it was held on March 27, 2010 from 8:30 p.m. to 9:30 p.m.

It is San Pedro’s second year in kindly participating for Earth Hour thanks to the students and teachers of San Pedro Junior College, who plan and execute this event which was a huge success. The event started off with an organized candlelight parade from the “Boca Del Rio Park” to the “Saca Chispas Field”. All the participants carried lit candles as they marched and were led by The San Pedro High School Marching Band.

At the “Saca Chispas Field”, the group awaited until it was 8:30 p.m. to commence the program where the first thing to take place was the lighting of the number 60 in the dark which represented 60 minutes of conserving energy.

Then after, a variety of games took place which definitely entertained the children who attended the event. The amusing games comprised of: balloon toss, tug-o-war, and running races. Needless to say, roasted marshmallows were the main attraction for kids as they surrounded the bonfire which was the symbolical attraction of the night’s event.

Questions about Earth Hour were asked as well, and the person with the correct answers received a goody bag as their prize. Congratulations to the organizers of the Earth Hour event, the San Pedro Junior College led by Senior Lecturer, Mr. Froylan Gilharry, for taking their time and effort to make it a meaningful accomplishment. Without them maybe the occurrence of Earth Hour would not exist in the island of San Pedro. The cooperation of the citizens of La Isla Bonita shows that we do really care about the world and that we are actually raising awareness! 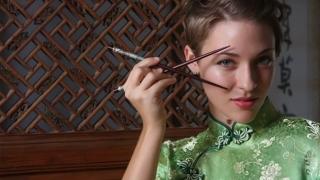 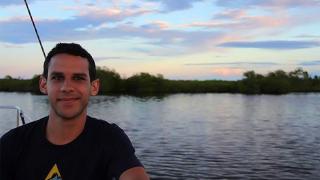 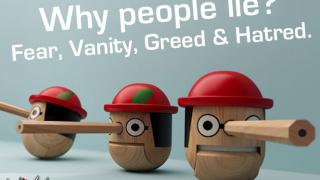