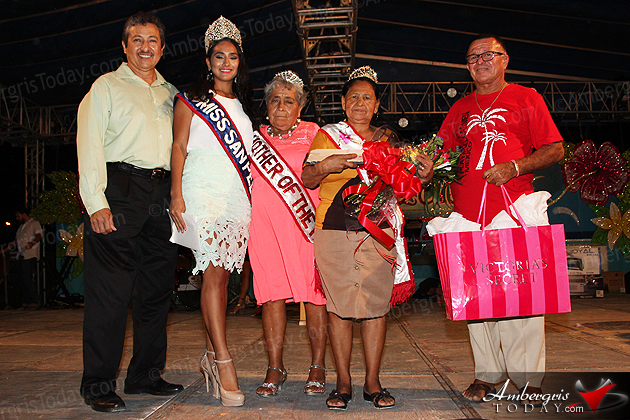 San Pedro, Ambergris Caye, Belize, has a new Mother of The Year 2015! Ms. Graciela Vasques was crowned Mother of The Year at this year's annual Mother's Day event hosted by the San Pedro Town Council on Saturday, May 9, 2015. The program, catered to only mothers, had an evening prepared full of games, prizes and entertainment by the San Pedro Dance Academy to romantic balads of  their favorite artists such as Jennie Rivera, Selena and Rosy War presented by entertainer Lala Chacon Menjivar. The highlight of the night was the comedic show by Hector Herrara Jr. from Merida Yucatan who had the mothers laughing the night away. 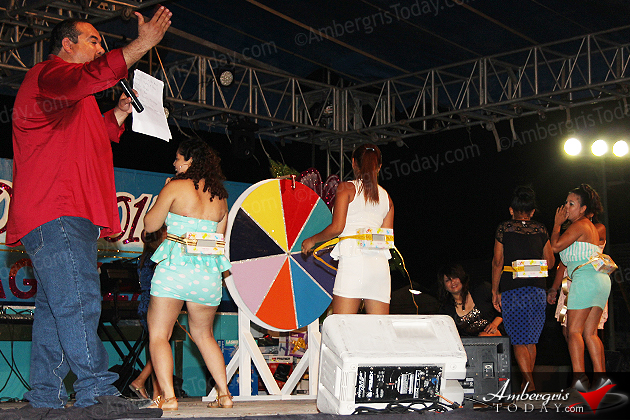 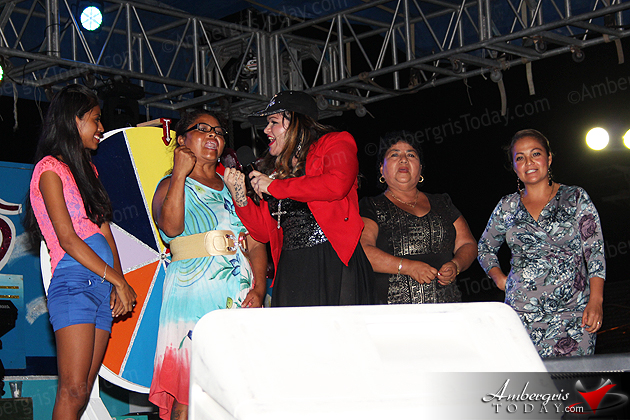 Moms Sing to their favorite Balads with Lala Chacon Menjivar 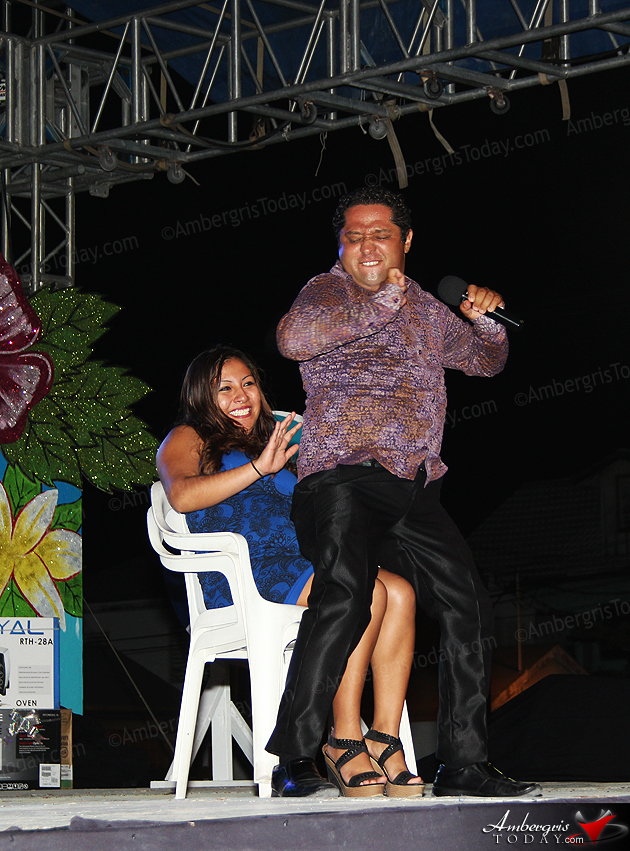 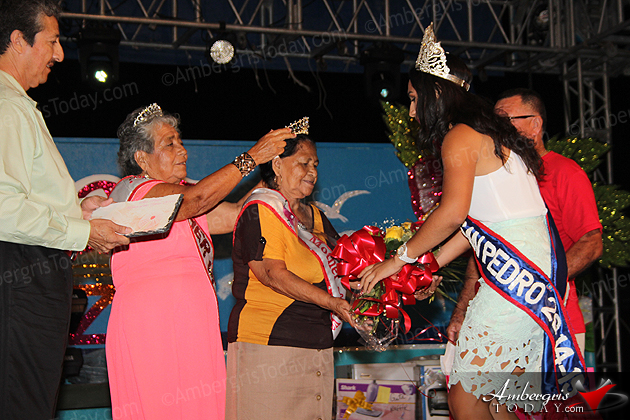 Ms. Graciela Vasques was crowned Mother of The Year 2015 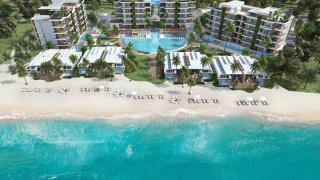 A Look at Alaia Boutique Resort Debuting 2020 on Ambergris Caye 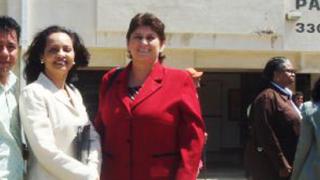 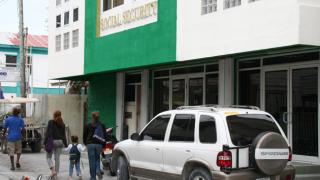