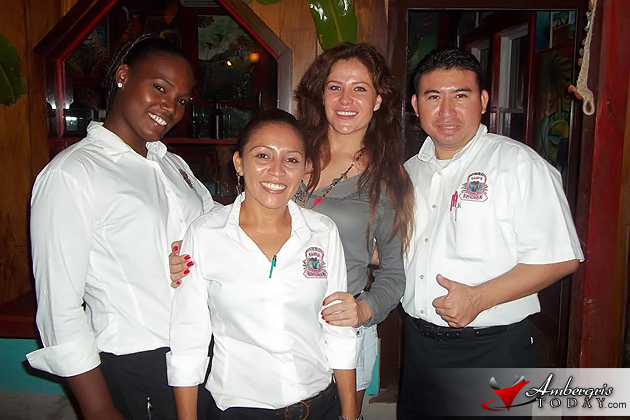 Mexican telenovela actress Arlett Teran was spotted at two different restaurants in San Pedro, Ambergris Caye, Belize this week as she vacationed in La Isla Bonita. Owner of Caramba Restaurant, Rene Reyes, shared this picture of him with the beautiful Arlett in front of the restaurant after she dined at the popular island restaurant. 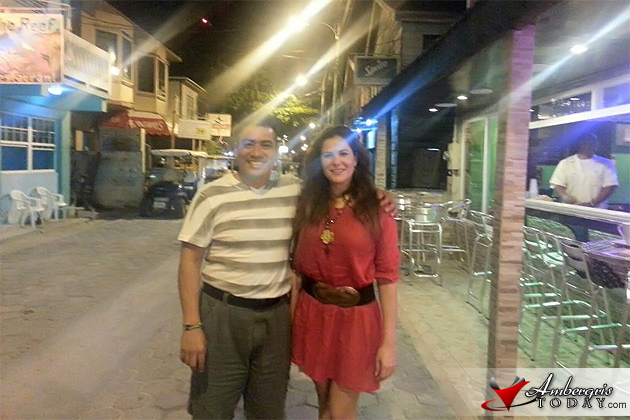 A day later we see the actress popping up at another one of San Pedro’s famous restaurants, Elvi’s Kitchen (headline picture). The staff at Elvi’s also had the opportunity to meet and take a picture with Arlett as she enjoyed another great dining experience in San Pedro, Ambergris Caye.

Known mostly for her villain roles in Mexican telenovalas (soap operas) one of Arlett’s first roles was in the Tu y Yo (1996) soap opera, where she appeared as a villain. She soon starred in more soaps such as Mi pequeña traviesa (1998) Tres mujeres (1999), Rafaela, Zacatillo Un Lugar en tu Corazon, Mañana es para Siempre, Yo Amo a Juan Guerendón and in the movie Amor Inesperado (2000).

Throughout her acting career, many of her roles have been of villains that have earned her many awards for her villainous performances. 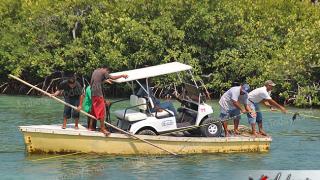 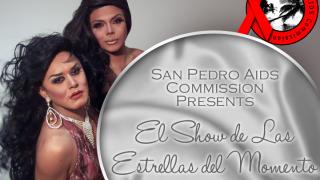 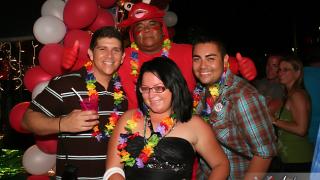