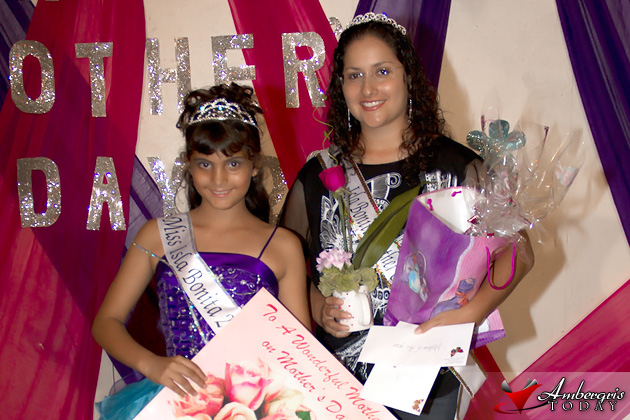 Isla Bonita Elementary School held its Annual Mother's Day Event this past Saturday, May 14 at the Rafael Angel Nuñez Auditorium. Students recited poems, performed dances and there were lots of games and prizes for the all mothers. Teacher Hector Trejo was awarded Teacher Of The Year by a vote of all the students and this year's Mother Of The Year was Perlita Zapata. 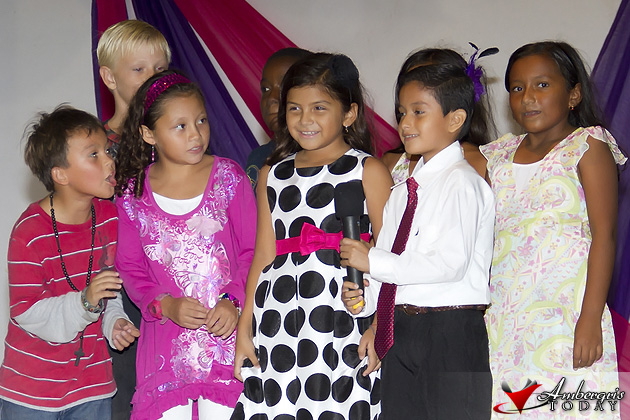 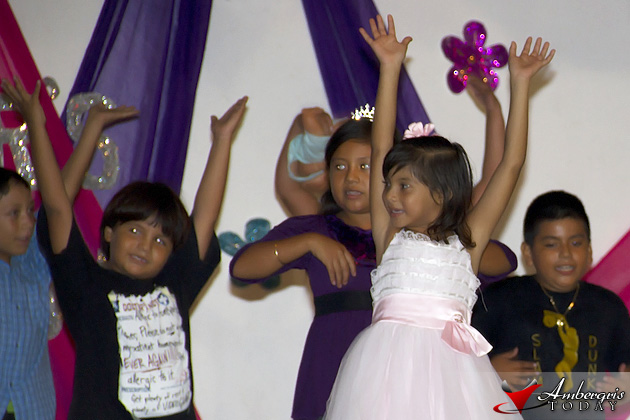 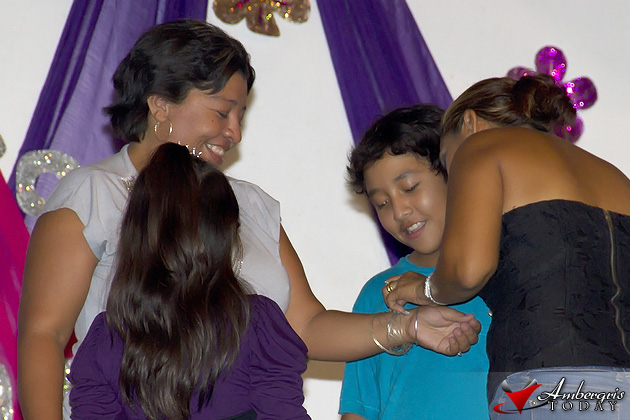 Roxanne Ancona won a gift certificate for the mother with the most bracelets. She had 21! 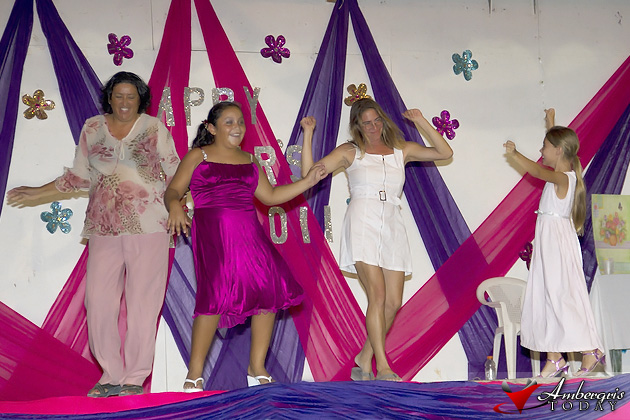 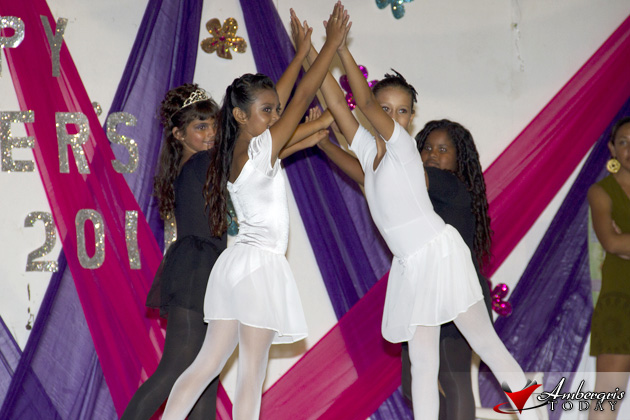 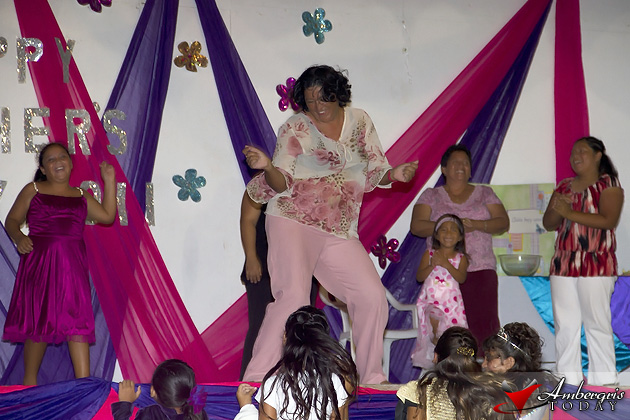 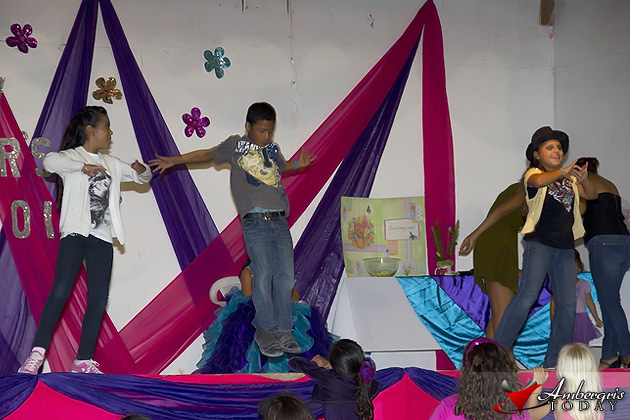 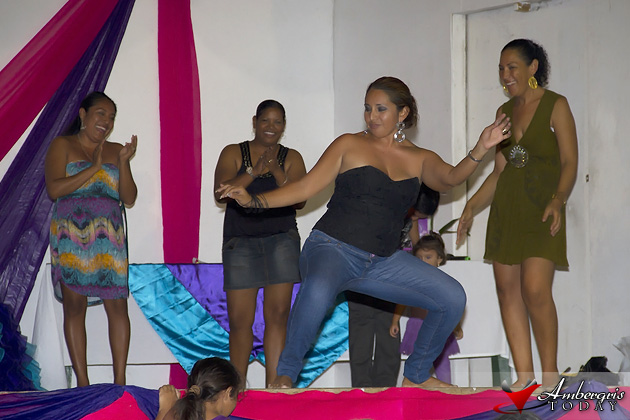 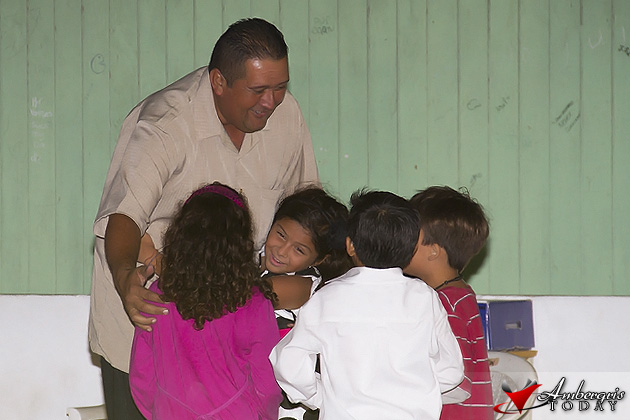 Teacher Hector Trejo was nominated Teacher Of The Year by the students. 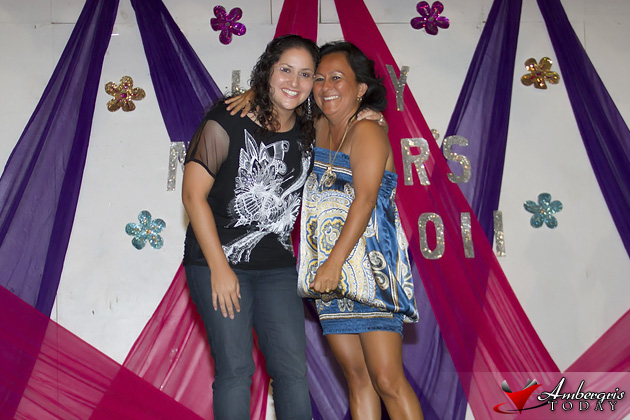 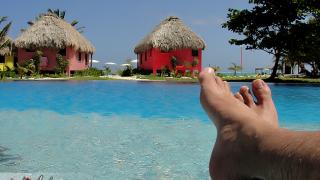 My Traveling Feet Take me to Mata Chica! 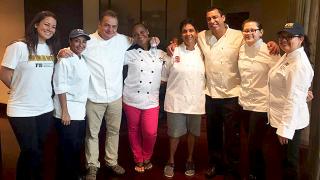 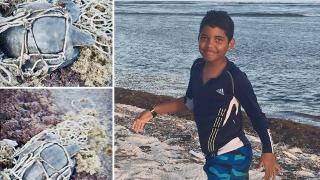