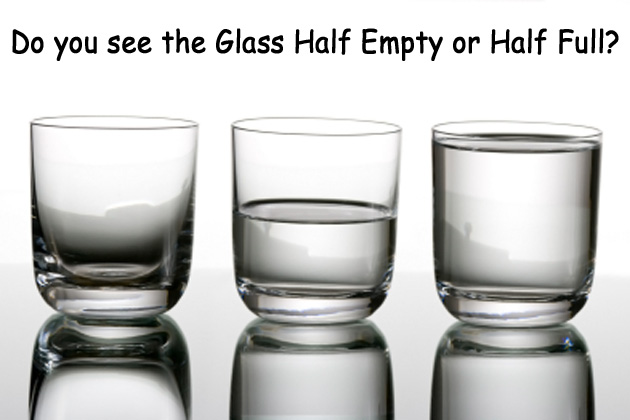 Maybe So, Maybe Not. - Ancient Taoist Proverb
One day, a farmer's horse ran away. His neighbors expressed sympathy, "What terrible luck that you lost your horse!" The farmer replied, "Maybe so, maybe not."

A few days later, the horse returned, leading several wild horses. The neighbors shouted, "Your horse has returned, and brought more with him. What great fortune!" The farmer replied, "Maybe so, maybe not."

Later that week, the farmer's son was trying to break one of the wild horses and got thrown to the ground, breaking his leg. The villagers cried, "Your son broke his leg, what a calamity!" The farmer replied, "Maybe so, maybe not."

A few weeks later, soldiers from the national army marched through town, drafting all the able-bodied young men for the army. They did not take the farmer's son because of his broken leg. Friends shouted, "Your boy is spared, what tremendous luck!" To which the farmer replied, "Maybe so, maybe not."

Moral: Everything is not what it appears to be.

Good and bad is just a determination that we make. Nothing is only one sided; it is just a matter of where you are standing. Like hot or cold, each contain the other, it is all relative to how much heat or cold a thing needs. Even in the coldest regions of the earth there is life that is animated and moving. Wherever there is negative there is positive, one supports the other by showing its polarity.

When we find ourselves in a negative situation we tend to want to view them as bad. Most often we cannot see the good unless we slow down take time and reflect; often it is not till time has passed that we are able to see the truth of the situation. The universe is composed of two perspectives and all occurrences are a product of that environment-in and the same. Nothing is as it appears to be. Everything is subject to the observer. It is safe to say that everything is positive in this environment if you choose to deem it so.

So today is your glass half full or half empty, maybe not, maybe so. Below are some ways to see all things as positive:

Practice being neutral: When emotions want to carry you away along the negative, stay mentally centered and observe.
Always get a second opinion: This is a great way to avoid tunnel vision, especially when it comes to health matters.
Contemplate the perspectives: Remind yourself there are three sides to a story, the two opposites and the truth which is composed of half of each making a whole story.
Look below the surface: Take a hard look at your situation and read between the lines. 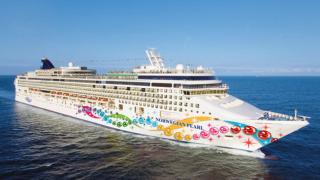 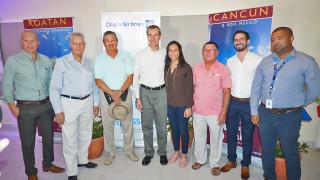 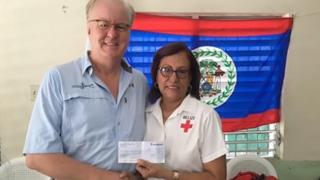