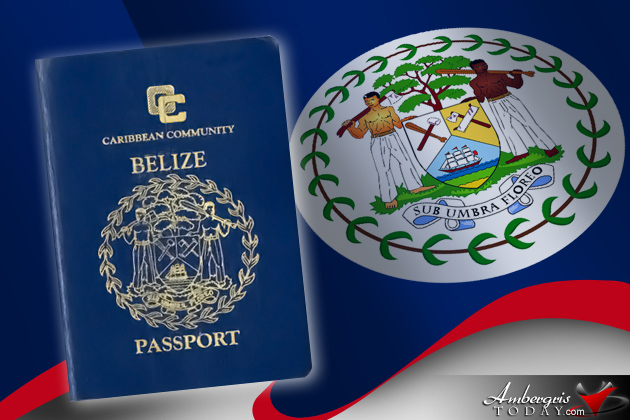 Dear Colleagues, Belizeans at home and abroad need to be aware of this practice by the Belize Department of Immigration, and the permanent mission to Belize here in New York. Please help to spread the news! It is definitely "news that's fit to print."

On August 4th of 2008, We wrote you A letter to file a complaint about the lack of representation/Service that we had received from the Permanent Mission to Belize here in New York , at that time the appointed Ambassador to The UN, in New York , was Mrs. Janine Coye-Felson, and Attache` Ms. Sharlene Henderson (current). Today, the New Ambassador is Ms. Lois Young) please allow me to state the obvious and the facts, The Permanent mission in New York was formed/created to represent the Belizean Community here in the State of New York, The Mission and the people that are employed there, were assigned there not just to represent the country, the Government and the interest of Belize, but to also serve the interest of the Belizean community in New York.

In short, they work for us. We don’t work for them. Still, they operate as if they are doing some of us a favor. I watched Ambassador Young address the international body of the UN, and she talks about how other countries should behave toward other countries and their own people, but the fact is, she is behaving contrary to what she is suggesting to other leaders. Ambassador Young should be making sure that her Office is looking after the Belizean communities and their interest here in New York first, Bluntly Put, my wife Mrs. Alicia Uter’s interest is not being addressed. Here is the story! In October of 2007, myself and my wife applied to the mission here in new York for a renewal to our expired passports.

We were promised that our passports would be ready in 5-6 weeks. We were then obligated to pay ($100.00 in American Currency. today, it is ($110.00, also in American Currency, for this kind of money, when it is converted into Belizean Currency, (do the math) we should be receiving platinum service. In any case, after about 2-3 months waiting on our renewed passport, I was informed that it wasn’t ready, and that I would have to leave New York and travel to Belize to receive my new passport there, and that I would have to obtain an emergency travel document to get to Belize.

When I got to Belize, I was told that I had to pay another $100.00 to get my passport. That was when I decided to consult with my former media colleagues in Belize, I firstly, spoke with my former Boss, Mr. Rene Villanueva, he then instructed me to get in touch with my former Radio broadcasting Colleague, Ms. Ann Marie Williams, who a few years before had exclusively reported on the passport scandal out of the Belize Immigration Dept in Belmopan, she made some inquiries on my behalf, and I was then, (no surprise) informed that I did not have to pay the $100.00 that they initially wanted to charge me at the Immigration Dept in Belmopan. By now Sir/Madam, you probably already realized that I am a broadcast journalist, I worked seven years with the (now defunct) Radio Belize, Belize Radio One and Friends FM.

Now, after returning back to the United States, from Belize, I still had to struggle to get my wife’s passport from the Belize Immigration Dept in Belmopan, I wrote and sent emails to Mr. Gareth Murillo, the Director of the immigration Dept in Belmopan inquiring of my wife’s Passport that took almost a year for her to receive, but he, Mr. Murillo, did not have the courtesy, the good will, respect or professionalism to send me an answer to our concerns, sometimes these people believe that they are more important than the rest of us. They fail to realize that they, like yourselves, work for us the Belizean people, we do not work for them. Sometimes they even seem naïve to the fact that the pen is mightier than the sword.

After not getting any attention from the gentleman, I then decided to pen a complaint to your office about our situation, we were then contacted by The Chief Executive Officer out of the Ministry of foreign Affairs, Ms. Alexis Rosado, by then, the folks at the permanent mission here in New York, were pointing the finger at the people at the Department of Immigration in Belmopan, while the folks in Belmopan were pointing their finger at the folks in New York. No one wanted to handle the hot potato or take responsibility.

Now, lets fast forward to September 8th, 2014, on that date last year, myself and my wife went to the permanent mission to Belize here in New York (reluctantly), to renew our passports again. Only this time we had to pay $110.00 American dollars (each) for our passports, again, we were told that we would have to wait 6-8 weeks to receive our passports, today’s date is January 21st, 2015, five months after applying and my wife is still waiting for her passport, even after she has already met all the requirements and paid all the monies attached to getting her passport, her passport is still MIA. Even after we paid a $110.00 American dollars (each), to the treasury of Belize, when converted to Belizean currency, we have paid $440.00 to the treasury of Belize, for what?

Meanwhile, we are still not receiving any kind of service/representation from the Office of Ambassador Lois Young in New York, or the office of the Belize Immigration Dept there in Belmopan under the Directorship of Mr. Gareth Murillo. By the way, is he still in charge of that department? If he is, he has gotten too comfortable, his Department needs new leadership. (I will do more research to confirm if he is still running that office.) in any case, we are anxiously awaiting an answer/response from someone at the Ministry of foreign affairs to do the right professional thing and once again, step up to the plate and resolve this situation, I/we are expecting without a doubt the delivery of this document/passport that is way overdue without anymore delays or excuses, as my statute of limitation patience will expire on January 26th, 2015. If we are not contacted by a responsible professional representative from your office, I will more than likely resort back to my Broadcasters mode and reach out for my Journalistic Sombrero. If I have to resort to that, I will be releasing/sharing this letter with all of my journalistic colleagues/Media houses in the country of Belize.

/s/ ENOUGH IS ENOUGH!
We need representation for our taxes! Thanks! 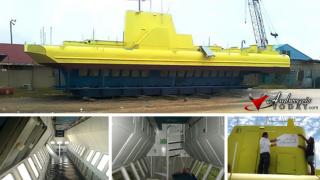 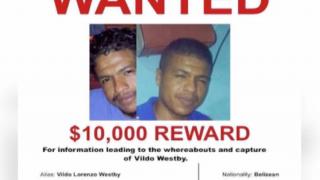