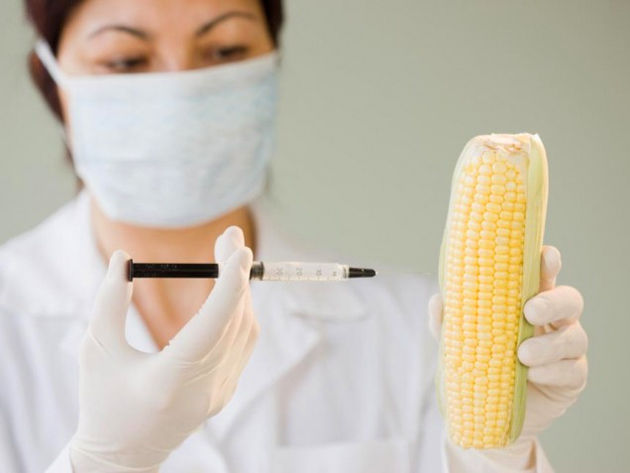 Biologically appropriate technology is designed to do no harm to the environment – the air, water and soil in which we, and all animals, depend on for life. It is working with nature, not against it. It is learning from and respecting nature.

An example of biologically appropriate technology would be energy, produced on site where needed, from renewable sources.

Interestingly, energy is an area where humans have made some serious wrong turns and where we should have learned that we must be very careful about who is telling us what and why.

Having been an environmental journalist turned anti-nuclear/pro-renewable energy activist, I am seeing similar patterns in the debate over GMO corn as existed in the nuclear debate. The parallels lie in how the public was sold on nuclear power back when there was controversy and concern that nuclear power might not be “biologically appropriate technology.” Touted as being “safe, clean, and too cheap to meter” by the industries that financially benefited, nuclear energy turned out to be an expensive environmental nightmare, costing trillions, and many lives. We still do not have a clue as to how to safely deal with the waste which must be monitored in some cases for 250,000 years, and Fukushima is an ongoing out-of-control environmental disaster contaminating water daily with ionizing radiation that flows to the open sea.

The truth was that atomic power was developed as a weapon of war and the most terrible weapon ever produced. The only reason we developed nuclear power was for the production of material for nuclear bombs as nuclear power is truly an absurd way to boil water. It is a classic example of a biologically inappropriate technology sold to the public via those who would benefit.

When there is controversy regarding a technology or question on how to view it, it would seem best to stay on the side of caution.  So, we ask ourselves, is genetically modified seed (ie: GMO corn, etc.) biologically appropriate technology?

That depends on who is doing the viewing. Those who will gain the dollars gleaned from having mass control over the world’s food production will view it as appropriate.

Those who understand the Creators command to “respect all that I have created” will do all they can to stop GMO corn from tainting the perfect food given to us by the Creator. Genetically modified corn is designed to cross pollinate and then take over a species of plants, not unlike an invasive.

Those who will pay the higher cost in health, dollars, and labor will view GMO with a skeptic eye as farmers across the globe have regretted the day they planted their first GMO seeds – now tied even more tightly to a system that forces them to pay all their profits to the next crops even greater needs for chemical remedies that destroy the soil and water, kill bees, birds, and other animals.  Small farmers in India have committed suicide due to the havoc caused by planting genetically modified seed crops. As Dr. Vandana Shiva states, “Control over seed is the first link in the food chain because seed is the source of life. When a corporation controls seed, it controls especially the life of the farmer.”

And then there are the rest of us who will be forced to eat the stuff and feed it to our children, bearing the cost to our health and welfare -- benefiting another portion of the equation, also heavily invested in the chemical/oil industries – the pharmaceutical/drug companies for we use their products when we get sick.

Several examples of biologically appropriate technology with regard to agriculture would be: biochar -- an ancient custom of burning cleared-land plant material in special ovens or underground, creating a carbon based soil amendment that serves the soil for hundreds of years, while keeping the carbon out of the atmosphere; simple composting; and using safe plant based pesticides such as neem. Sustainable agriculture should be sustainable for the people – not the corporations who “modify/manipulate” a gift from nature for their own benefit.

We are the ones who must carefully research before deciding.

Do we keep Belize pure and free from the stranglehold of U.S. and multinational corporations, or do we allow it to be swallowed up by the tsunami of greed and “bad for the environment” technology that has negatively impacted so many other countries. There is a growing body of evidence to substantiate the huge problems others have experienced by buying into the sales pitch of Monsanto and Syngenta.

When in doubt, I always say, “Follow the money”. 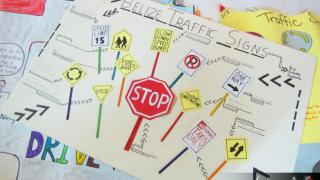 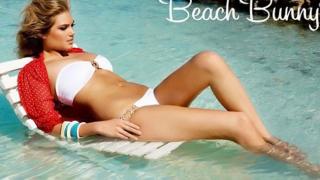 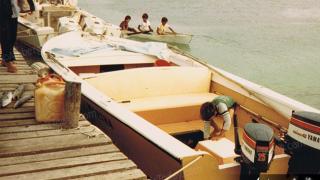