Dear Editor,
I find it hard to believe that a country that has so much going for it is contemplating taking money from the cruise lines to let them ruin what you have.Belize is a beautiful country with a great opportunity to exploit its environment without destroying that environment.

Cruise lines will only bring crime and other problems to Southern Belize. No one wants to be bothered by young girls selling themselves (more correctly – pimps selling them) like you see in so much of the Caribbean. There are opportunities for people to enjoy your country without having 50 – 100 people stampeding through the same small area at once. Your wildlife will suffer, the country will become polluted with the garbage left behind and the effluent discharged by the ships.

All the things that have attracted me to come to Belize in the past will be destroyed and the money that the country makes from the cruise ships will never pay for the damage caused.

I would likely not return to Belize if the cruise ships are allowed into Placencia and Southern Belize, nor would I recommend anyone to travel there because they can see that kind of problem almost anywhere else in the Caribbean. 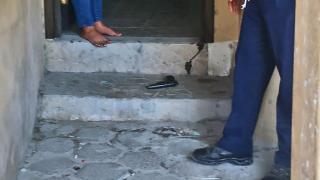 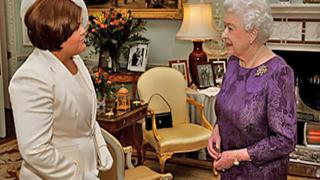 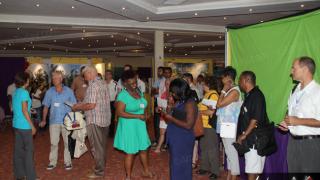