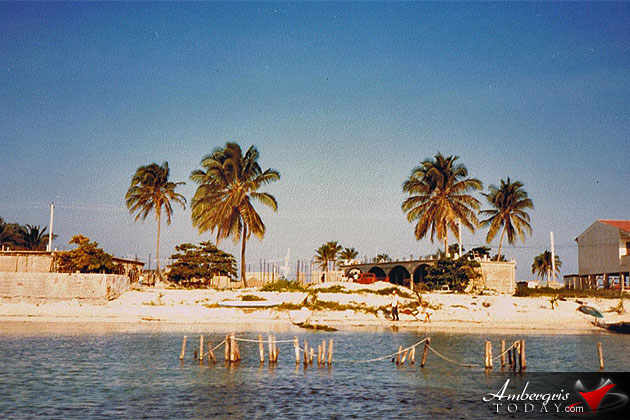 Beginnings of Sunbreeze Hotel and Development of South Ambergris Caye

There was a time when the entire beachfront of Ambergris Caye looked like virgin land. Such was the case with this parcel of land immediately south of the San Pedro Roman Catholic School. However one of the local pioneers in tourism, Seferino Paz Sr., decided to bring development to that area.

Paz had had success with his first hotel, Sea Breeze Hotel, and was enjoying a boom with the once famous The Belizean Resort up the northern coast of Ambergris Caye. This success took Seferino Paz to commence the construction of Sun Breeze Hotel. The development has been impressive and given San Pedro luxury accommodation, relaxing patio swimming pool and pristine restaurant.

Since then, the rest of the beach down south has followed suit with development. Even the small Catholic Primary School has undergone quite a metamorphosis. Look at the same spot as it exists today and be the witness of the massive development that has come to San Pedro, in part, thanks to the vision and passion of one man, the late Seferino Paz Sr. (Headline picture courtesy of Mr. Al Felly) 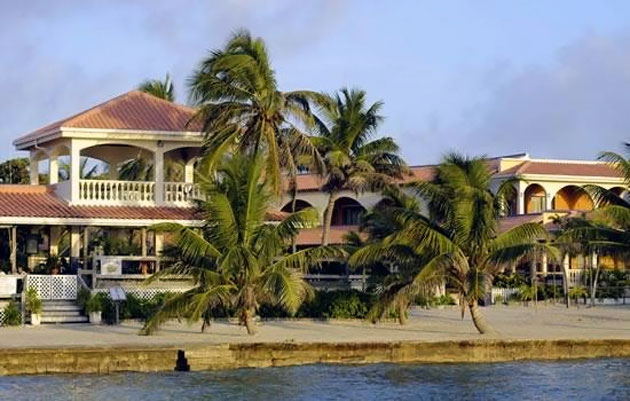 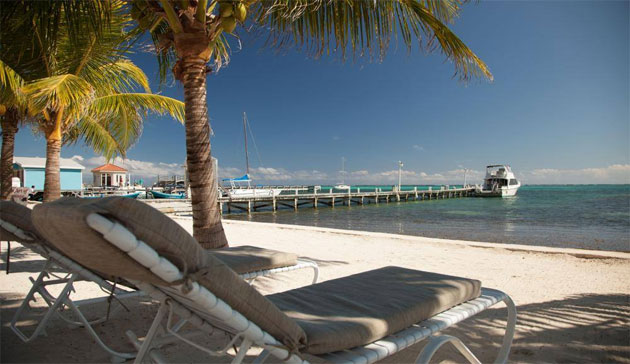 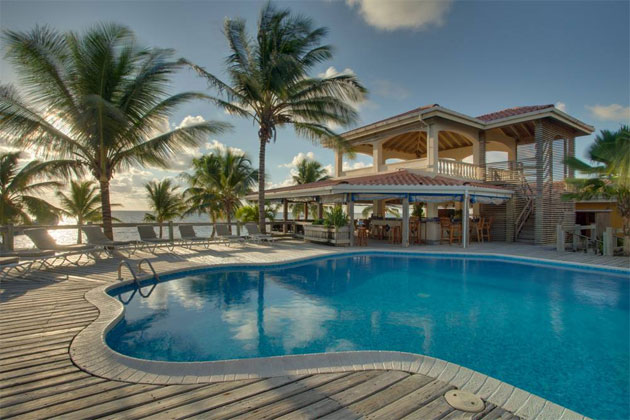 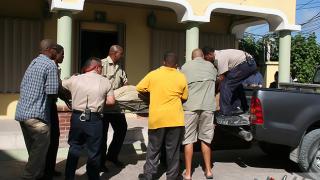 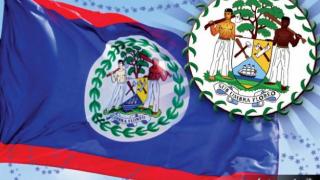 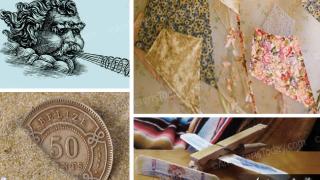