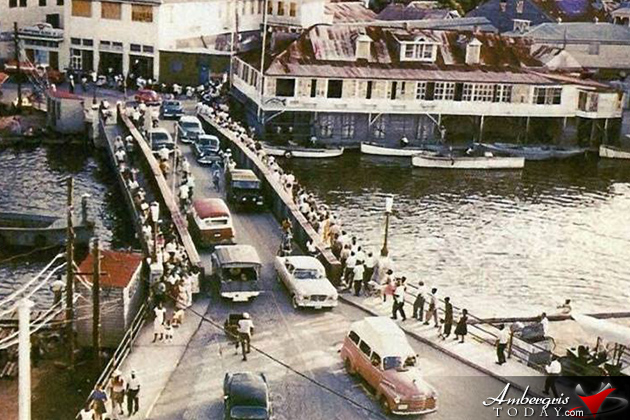 San Pedranos vividly and with nostalgia remember the Belize City swing bridge. They used to cross underneath it with small skiffs and used to patiently wait for six in the morning to pass and go beyond the bridge.

In 1923 April 11th, at a cost of $84,000.00 this new swing bridge across the Belize River was officially open. It was the first swing bridge in Belize. This metal swing bridge replaced a wooden one that had been built since 1818 and again in 1859. This makes the first wooden bridge 197 years old and the metal bridge still in use 92 years old. Judging from the models of cars in the city, this Flashback takes us back to around the 1950’s. We also remember large crowds of people stopping by to enjoy the spectacle of the bridge being swung manually by a team of six men using a metal bar. 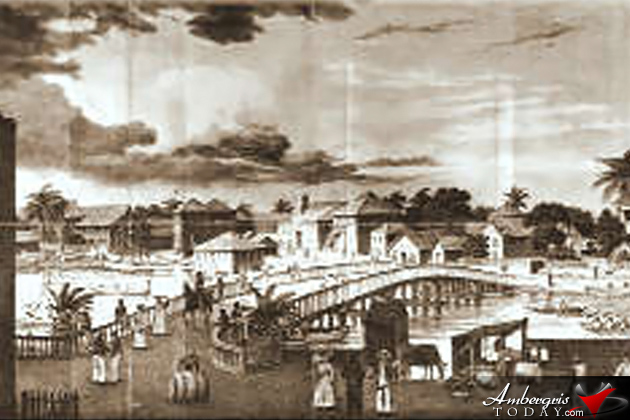 On March 9th, 1818 "The Grand Belize Bridge" was the first known bridge to be built  in Belize 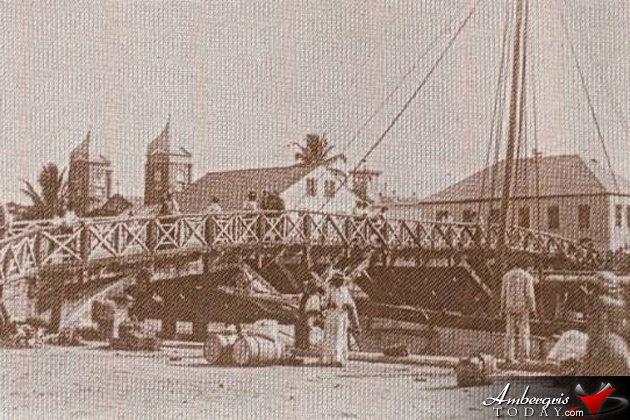 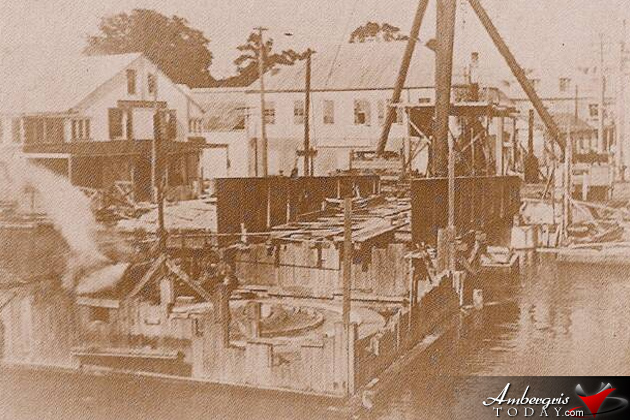 On 1923 a new swing bridge was constructed

previous article
The Very First Gift Shops
next article
Remembering When WE USED TO… in San Pedro Village No. 5 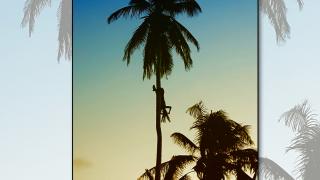 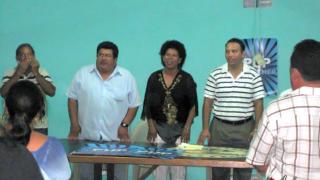 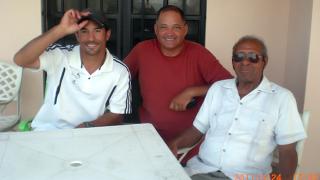