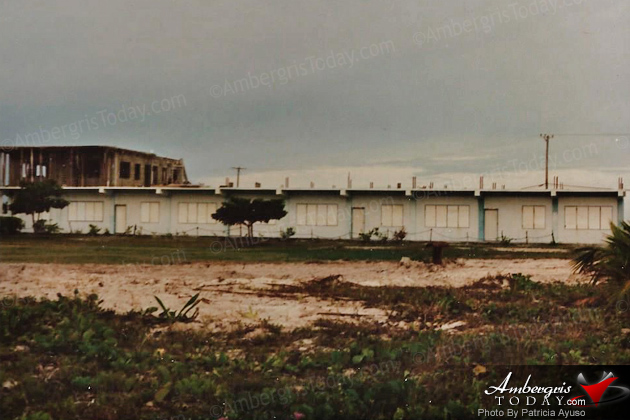 The Increasing of Classrooms at San Pedro High School

Ever since San Pedro High moved into its own premises in 1987, the building of more classroom space has been continuous.  This beginning of the second floor has an interesting story according to former principal Angel Nuñez.

In 1990 with increase of class sizes, there was need of a larger classroom so Principal Nuñez and Chairlady Martha Guerrero paid a visit to Education Minister Said Musa.  They needed 25 thousand dollars to construct this one classroom and knowing how governments operate, they asked for 50 thousand hoping to get the 25 needed.  Said Musa readily agreed with the need of the project and also agreed to provide the 50 thousand dollars.  So what to do with all that extra money?  Two classrooms were constructed that year in what was to be the commencement of the second floor of San Pedro High.

In this project a holiday workaton was declared by the Board and students, males and females got to shovel sand and gravel and load the mixer with cement on the day the roof was cast.

Today the second floor alone counts with ten additional classrooms spaces, but that is another Flashback story. 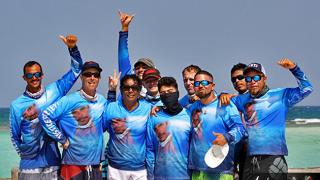 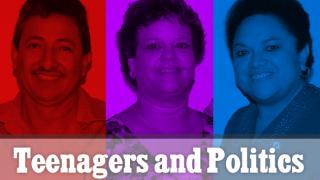 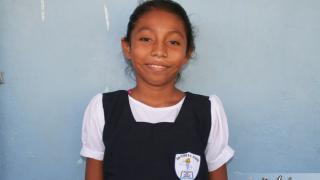