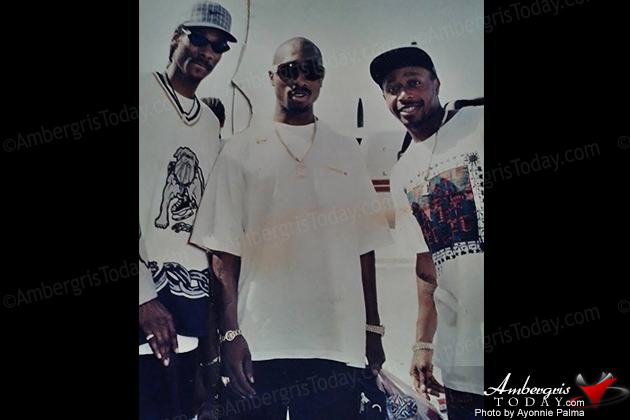 They were international celebrities in their prime of popularity at the time. Just coming out of winning his murder trial in 1993, Snoop Dogg and the group came to Belize to blow off some steam. Very few celebrities who visit the island will come out to interact with the locals as a normal visitor would do. Of course they are celebrities and do not like to be hounded by too many people when they are trying to have a relaxing time during their vacations.

But Snoop, Tupac, Mc Hammer and Suge managed to make a big impact on the island residents as they really interacted with the people, hung out at local restaurants and bars, walked down the streets like they were locals and even enjoyed a few games of basketball with the local boys at Central Park.

It might have been a time when the vibes on Ambergris Caye were still quiet and there was not all the social media of today to create an even bigger stir. San Pedro has always been a laid back environment where there are no paparazzi or locals who don’t hound celebrities to death. 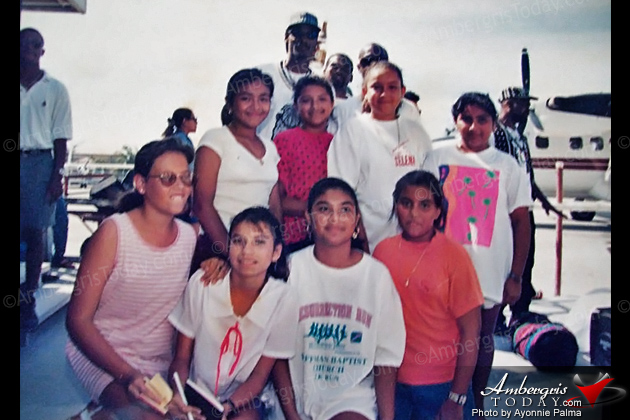 At the airport with island locals 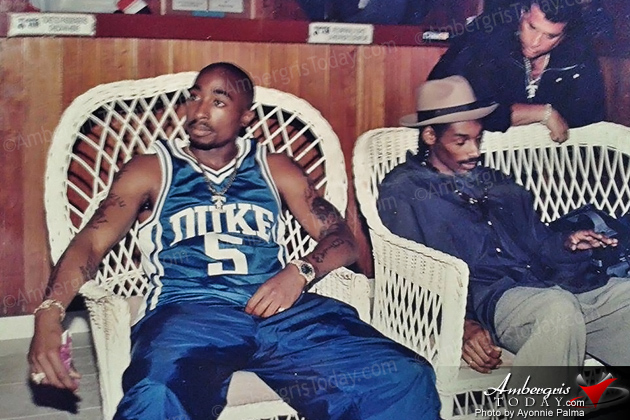 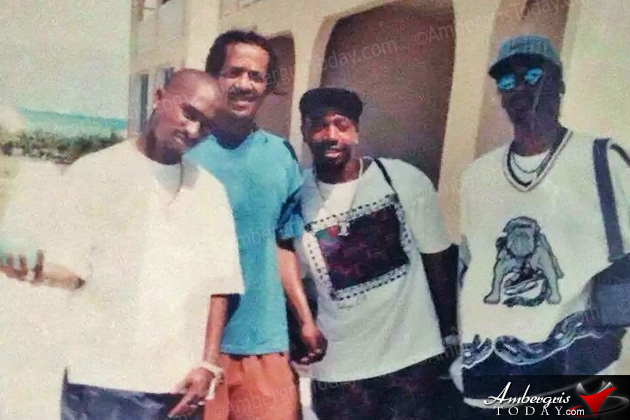 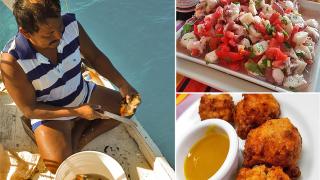 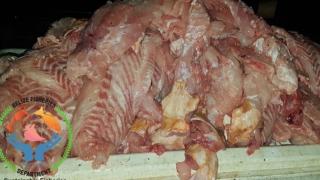