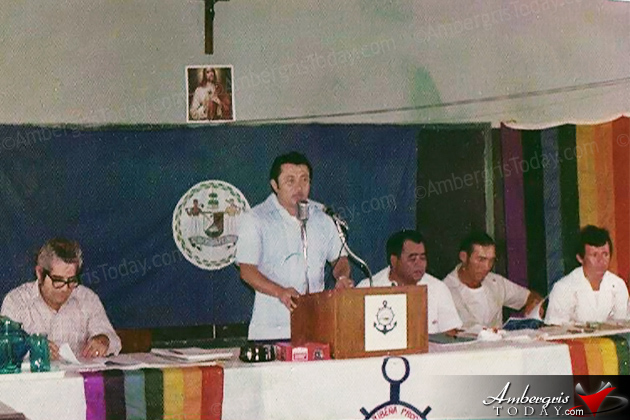 Let us concentrate on all words in the name of this organization.  Why GREAT? At the time it was the greatest thing to happen to San Pedro.  San Pedro was making the transition from a small fishing community to a name in the exportation of lobsters and other marine products. It was the backbone of our economy and a boost to the government of Belize.

WHY CARIBENA? It was the name chosen for this little fishing community in the Caribbean.  PRODUCERS of what?  Producers of lobster tails, whole fish, fish fillet, conch and even shrimp. And what is a COOPERATIVE? It was a coming together of the men of the village (and a few non producing females) to form a society that belonged to them. They owned the plant, owned their boats, their exports and their profits.  It was a SOCIETY that belonged to the people of San Pedro and limited to them only.  No foreigners were allowed as the membership was LIMITED to locals only.

The photo speaks for itself.  This was the report of the annual general meeting with Pedro Salazar Sr. as Manager. Mario Graniel (+) was president for many years. Baldemar Graniel and Manuel Heredia were Board Members.  Finally, the blue flag of Belize without the red stripes tells us that the era of this great organization was pre independence. 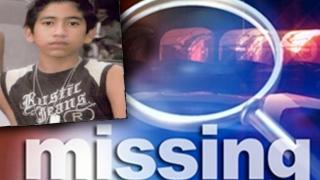 Missing Orange Walk Boy Could Be in Ambergris Caye 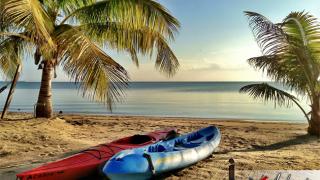 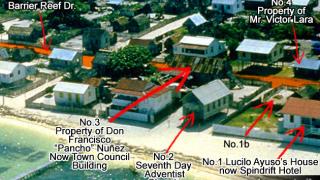