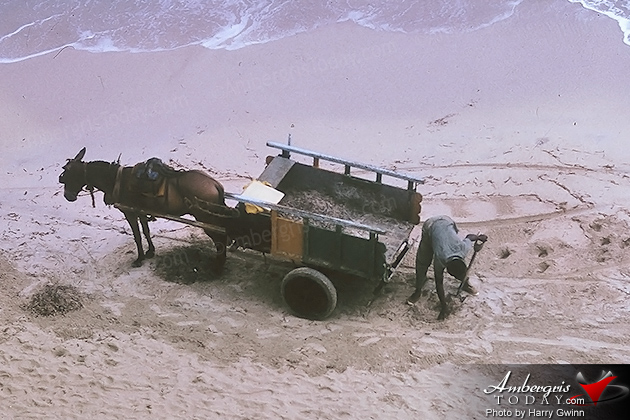 Long Before the Compactor Trucks in San Pedro, Belize

San Pedro’s Garbage Collection has always taken a priority in the list of duties of the Village Councils and Town Councils of our community.  At first the garbage was deposited on the left side of the narrow streets leading from the back street towards the lagoon.  When the heap was too high, volunteers would set it on fire and thereafter level it to the ground using some of it as land refill.

At one point Village Council Chairman Fido Nuñez decided to modernize and make easier the beach collection of the seaweeds or sea grass.  For this they bought as horse and a cart.  Did it work?  Only temporarily because try as hard as he could, Mr. Priciliano Gomez, who was hired to man the horse and cart, could not get the horse to move forward. The few times that they did get to the dump site, the horse had to be pulled instead of ridden.

It was soon learned that Sanpedranos are good in the sea and in sailing but not in riding horses.  Incidentally, what we needed was a mule to do that job, not a horse.  Soon the project was abandoned and the horse was sold to a villager who used it for his personal recreation and to rent to friends at 25 cents for half an hour. 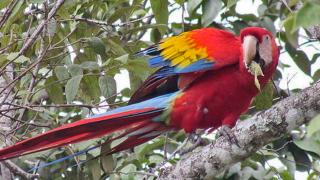 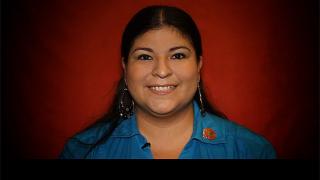