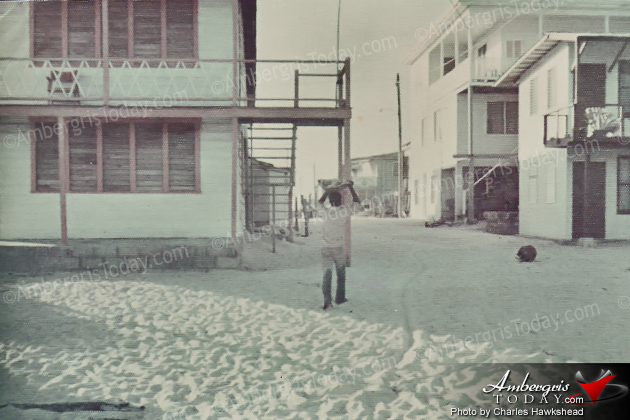 A beautiful spot in San Pedro!  Perhaps you might not recognize it because it looks so different with new buildings and even cobblestones and a lot more of activity.  To the left is Fido’s and to the right is Ambergris Lodge, now Mayan Princess. Seferino Paz’s (+) Sea Breeze Hotel is in the background but no longer exists.  However, Fido’s is still there in full force and even stronger.  Fido’s has withstood beach erosion and strong southeasterly storms.  It has survived several hurricanes , fires, many renovations, and even several changes of ownership. However the general atmosphere of Fido’s is still there and the popular name as well.

A few things we would love to never change. One, the name Fido’s.  Two, the sandy beach. Three, the peaceful, casual atmosphere of the area.  And four, boys going home with a catch of conch or fish for the midday meal. 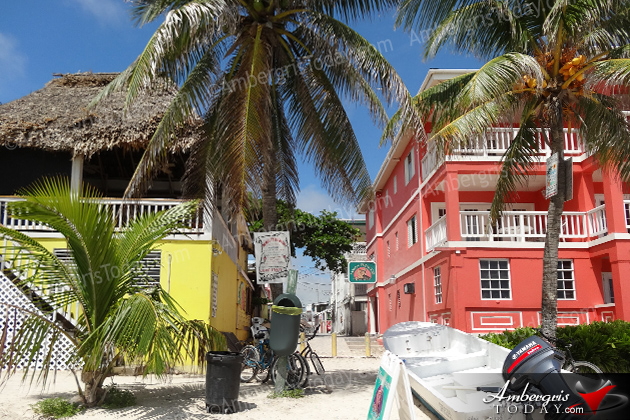 Fidos Courtyard and Mayan Princess in the present day 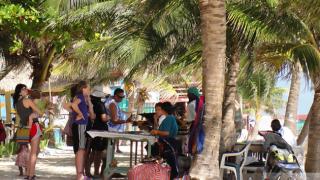 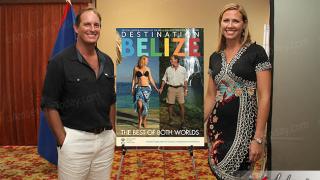 Destination Belize Magazine 2013 Showcases: The Best of Both Worlds 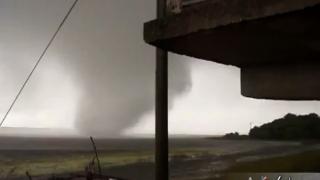