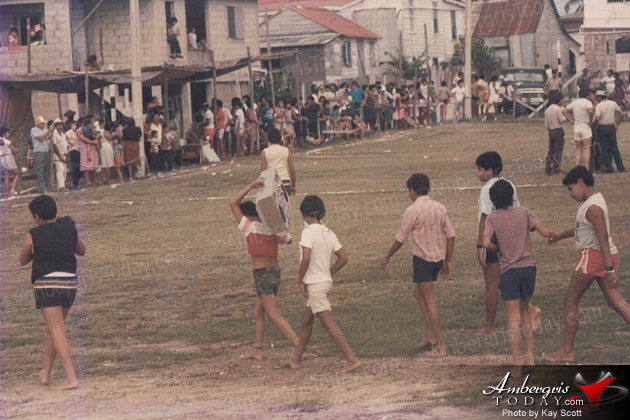 Before attaining the odd name of ‘Saca Chispas’ given by “We Don’t Know Who”, the official name this sports field is La Plaza de San Pedro.  The land was donated to the village by one of San Pedro’s benefactors, Mr. Apoloño “Tuto” Alamilla (RIP).  La Plaza de San Pedro was first used exclusively for baseball for several decades until football was introduced in the 1970’s.  Notice the large crowds that were attracted to La Plaza, including food vendors and soft drink stalls.  People never paid an entrance fee because there was no entrance, but a baseball cap was passed around at half time and everyone gladly contributed to support sports.  Only in San Pedro; you bet!

What an interesting/historical place, La Plaza de San Pedro! We hope this name is returned with the renovation of La Plaza. 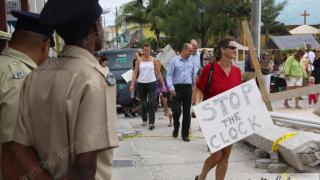 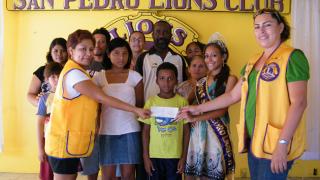 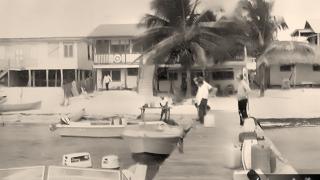