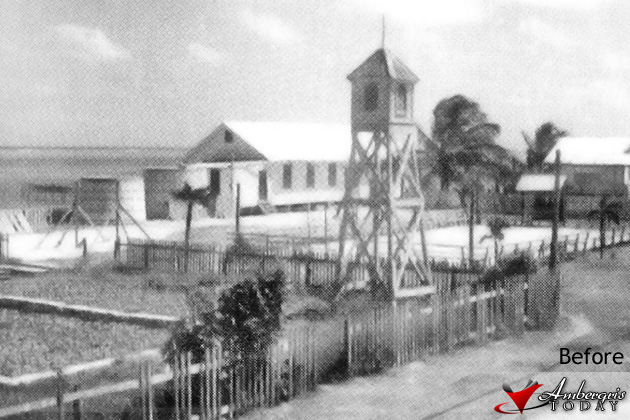 Every town and even villages have their central locations where people congregate for special occasions.  It was no different for the village of San Pedro in the 1940’s and 50’s where the Central Park was the main square.  The park itself was the large concrete floor of a building that once existed there. Villagers built wooden benches all around it to make it a park.  On the forefront is the fenced property that was once the site of the Catholic Church destroyed by the hurricane of 1942.  The Church bell tower was re-built in the same location.  Behind the park is the first police station and home of the single police officer.  To the east is the only school of the village, the Roman Catholic School with its two immense wood water reservoirs (vats) which also served as the village’s rain water source.  Interestingly enough is that rain water was collected from the school asbestos roof which is said to contribute to cancer. Well, we drank water from those tanks for some 30 years. Long live San Pedro’s Central Park still going strong today, but not as picturesque nor romantic. 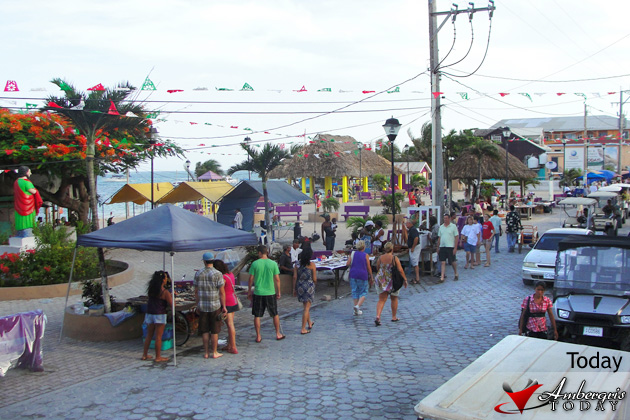 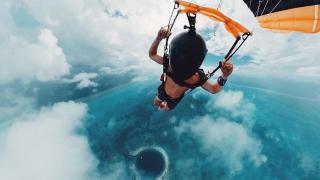 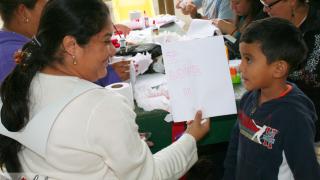