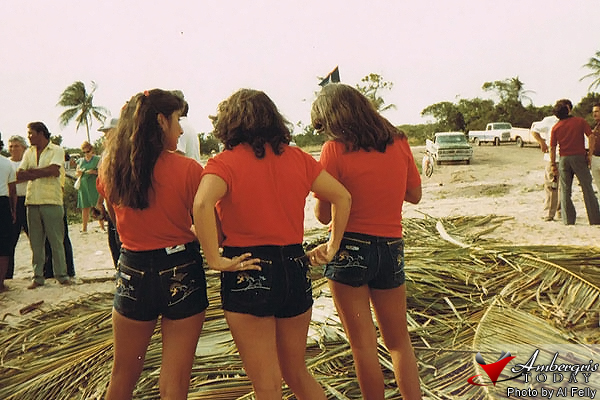 You are looking at the San Pedro High School grounds in 1982. These girls are standing were the Angel Nuñez Auditorium is today and in front of them would be the three story building of San Pedro High. People were enthusiastic about building a high school which had successfully graduated seven classes. In the picture you can see Tio Pil, who supported the school 100%. Roberto “Teje” Rosado had children in school and helped clear the land for construction to begin. But who are these three students modeling these sexy jeans? You figure them out and have fun. On that day there was a fund raising fair to generate funds for construction to begin, and Cherry and her classmates were going to sell raffle tickets. 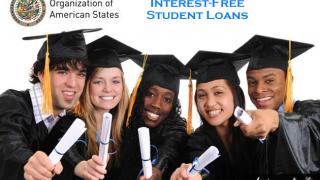 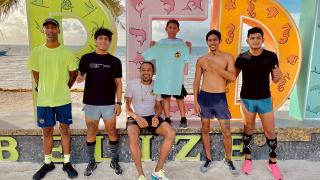 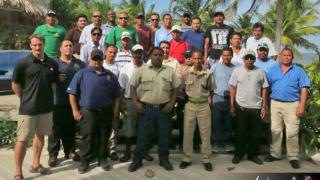