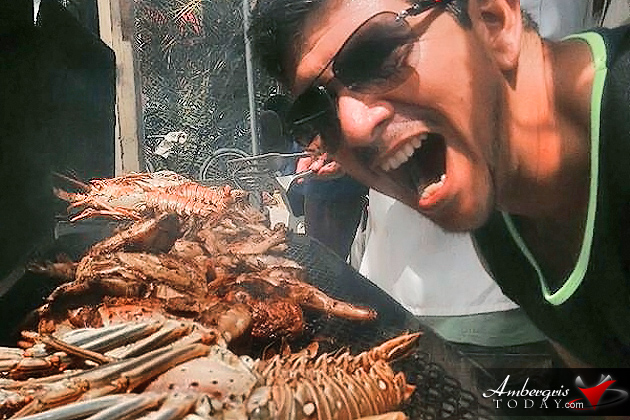 But those four months seem like an eternity for those lobster lovers who crave the sweet meat of the Caribbean Spiny Lobster. Plus, lobster is very big with tourists who travel the world to enjoy the delicacy. At $20 for a pound of lobster tail in San Pedro, Ambergris Caye, it is considered an expensive delicacy, but people do not mind coughing up the dough because it is so delicious.

There is no such thing as too much lobster!

Expect to pay up to $25US for a lobster dish at most restaurants on the island and even close to $40US for a surf & turf dish that includes lobster. So most people take advantage of attending at least one of the lobster festivals in Belize because that’s where one can eat lobster at reduced prices. Restaurants offer special deals and even go out of the way to create amazing lobster dishes that they don’t and will not have on their regular menu for the rest of the season.

This is the case with the San Pedro Lobster Festival; restaurants want to impress with their creations like Lobster Waffles, Lobster Pizza, Lobster Ravioli, Lobster Hotdogs, cocktails like Lobster Margaritas, Martinis, Coladas and even desserts like Lobster Flan, and Lobster Ice Cream. This is why I love the Lobster Fest in San Pedro, Ambergris Caye; I get to be bold and try new and exotic lobster dishes that are ‘Ohh So Delicious’. You cannot get them anywhere else. The festival is a whopping 7-day event with a HUGE town block party that closes the festival with a bang. 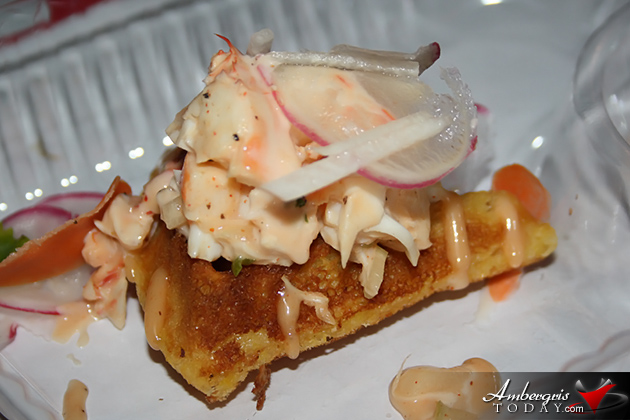 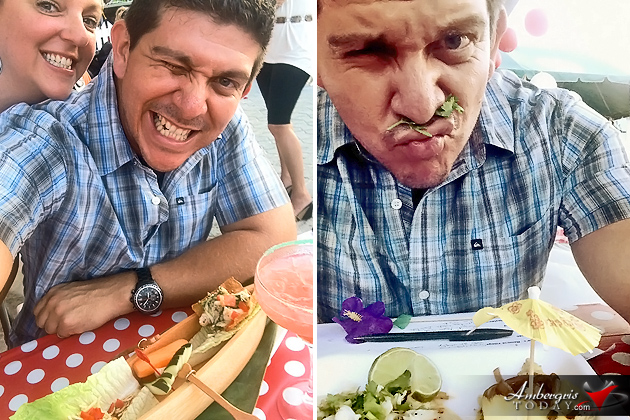 Having fun at San Pedro Lobster Festival; And I don't like cilantro, hence the picture on the right :D 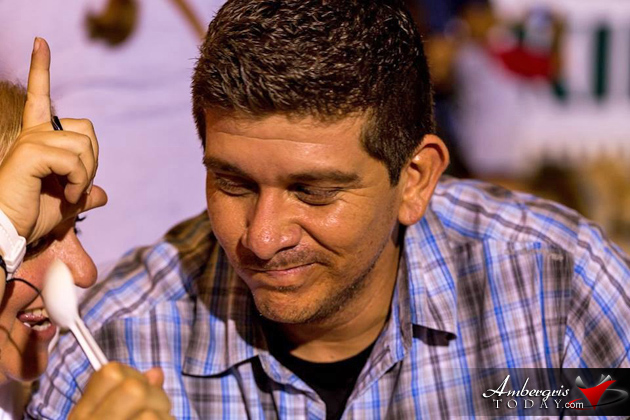 And then there is the Caye Caulker Lobster Festival that takes place a week after the San Pedro Lobster Fest. That one is one GIANT beach party where you mostly find grill lobster and lobster kebabs in every restaurant, festival booth and corner of the island. The smell of grilled lobster infuses the island air and the party atmosphere just infects everybody. Plus, Caye Caulker Lobster Fest is the only place to have a Miss Lobster Fest Pageant that is great entertainment. Love to make it to Caye Caulker for this event and I have always had a blast. It has been my weekend getaway that is only 30 minutes away from my Isla Bonita, Ambergris Caye. 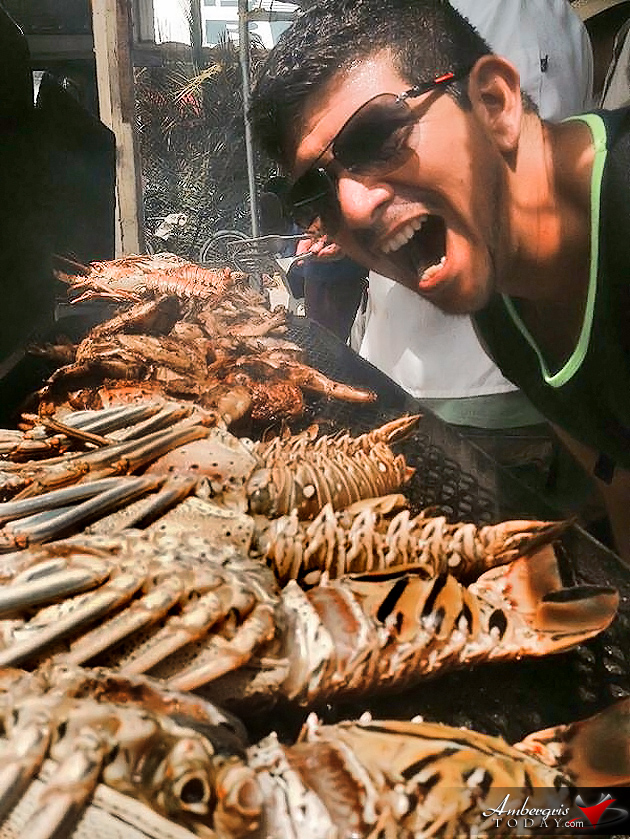 Lobsters on the grill at Caye Caulker Lobster Festival 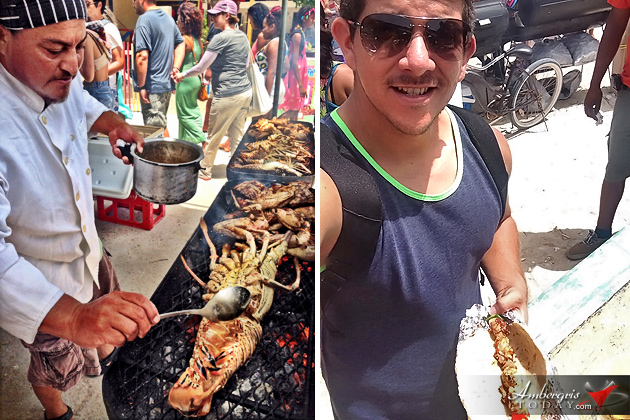 So much lobster at Caye Caulker Lobster Fest 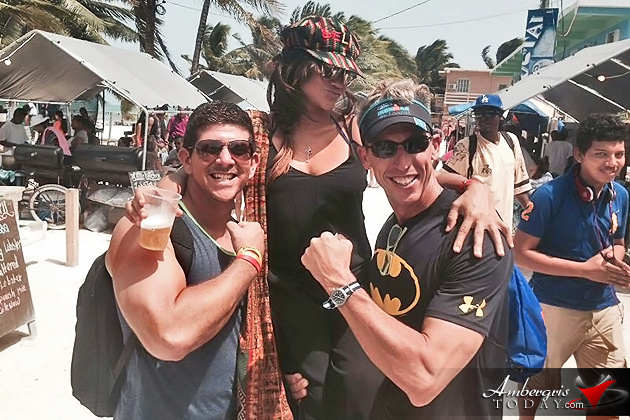 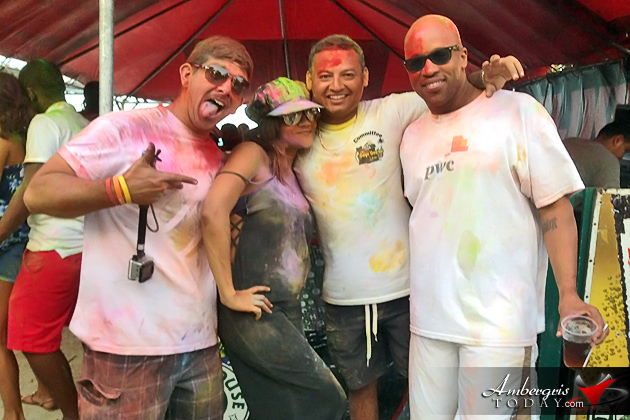 And the third Lobster Festival in Belize takes place in Placencia which is further down south of the country in the Stann Creek District. I believe this lobster fest is even more laid back than the ‘Go-Slow’ island of Caye Caulker; Oh! And it takes place the same weekend as the Caye Caulker Lobster Fest. It is also a three-day weekend event.

The tourist hotspot of Placencia Village is generally peaceful, but their Lobster Fest also brings the village alive with visitors from around the country and abroad alike. The festival is concentrated at a centralized beach venue where booths are set up with plenty of food being prepared, local producers and businesses giving special promotions and shops sell local Belizean products. There are local DJ and Belizean bands cranking up the music and the famous Placencia sidewalk and stretch of beach is full of activity. I have to say that I have not been to the Placencia Lobster Fest yet, but it’s on my to-do list for next year. 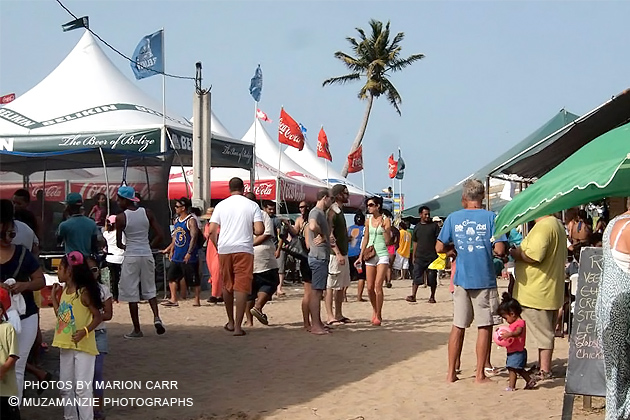 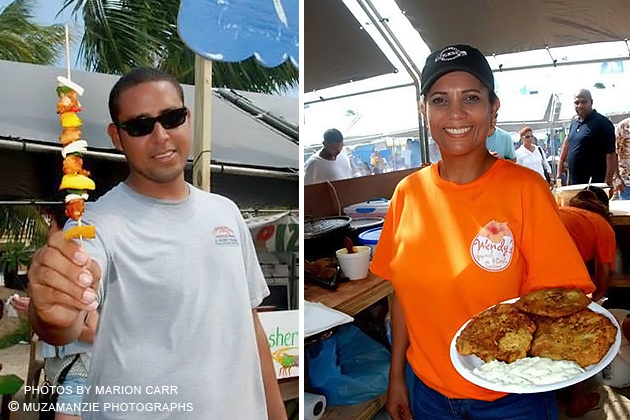 Lobster on the menu of course! at Placencia Lobster Fest 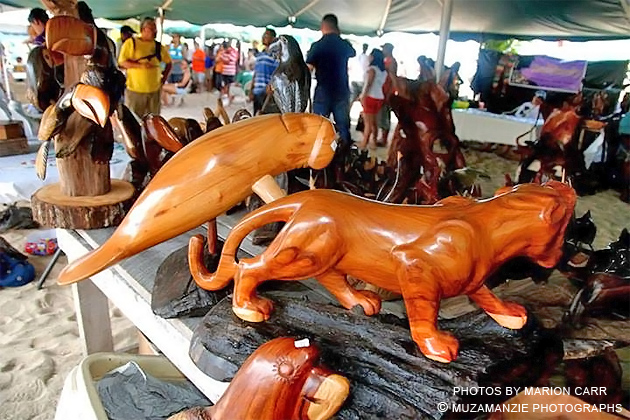 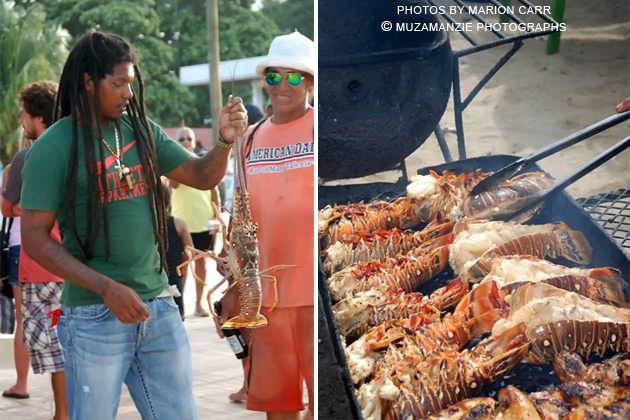 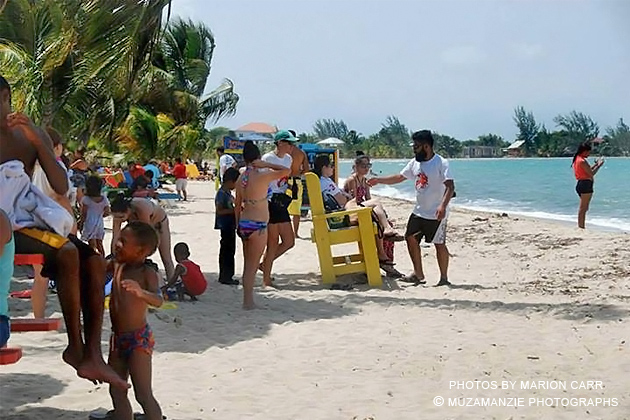 So the month of June is a very active one for San Pedro, Caye Caulker and Placencia. Each of their lobster festivals brings something new and fun for everybody to enjoy. I usually have a blast and get lobster wasted, especially at the San Pedro Lobster Fest where I have been a food judge at their cooking competition for a few years now. I have nothing to complain about. So mark your calendars in June to come visit any, if not all, these destinations in order to experience Belize’s Lobster Festivals’.

The Belize Lobster Season opens on June 15 and the San Pedro Lobster Fest scheduled the week just after the opening and Caye Caulker and Placencia’s Lobster Festivals are usually scheduled on the last weekend of the month. 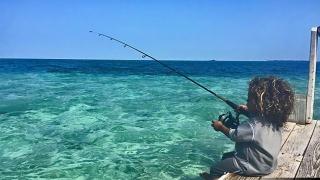 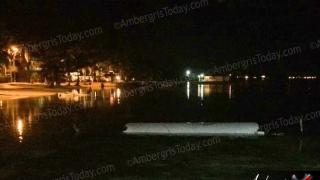 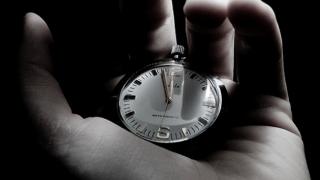