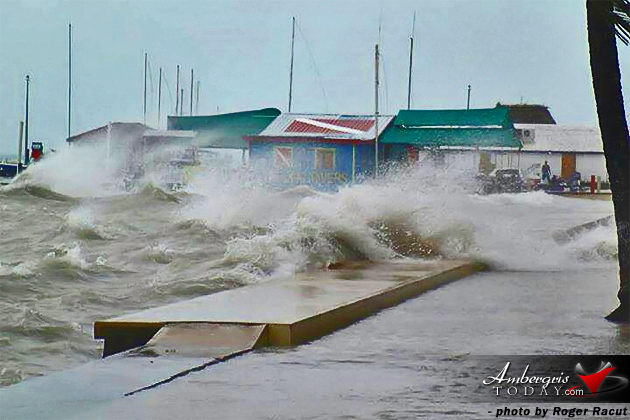 Keeping One Step Ahead of the Storm

It is hard to believe what a mess we got from "just" a tropical depression! The storm that hit Belize on Monday, June 17, 2013, could not by any words be described as a little one. Just because the storm is not classified a hurricane it does not make it a small tropical squall. I do believe that we do take it for granted that these ‘no named’ storms will just pass us by with rain.

There have been other tropical depressions and tropical storms that have caught us off guard in the past. Have we learned from them? Indeed we have. We’ve learned what to expect, how to prepare, where to take shelter, where to secure our boats and which homes will withstand stronger hurricanes. We have learned that we can batten down the hatches and fair through a big storm if, and only if, we are prepared and take the precautionary steps to stay safe.

But there are a few of us who still take it for granted that these ‘no named’ storms will not affect us. Most residents were safe at home during this past storm, sheltering from the rain, wind and flooding, but what this storm managed to damage was the beach, piers, vegetation, water vessels, streets and building along the shore line. This tropical depression was a large system that packed quite a punch and those who were not prepared along the coast found that out the hard way. 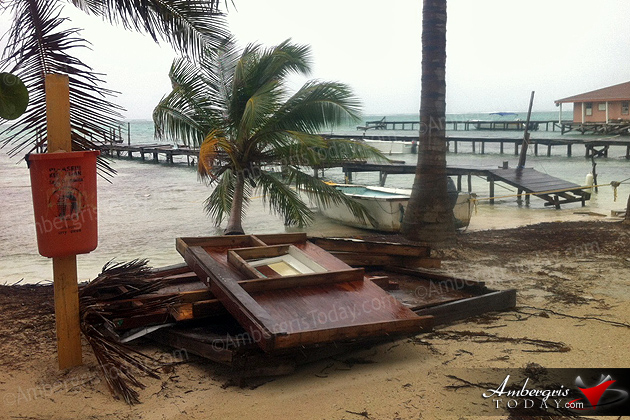 Others started to cast blame on Belize’s National Emergency Management Organization (NEMO) for not putting up storm advisories earlier than they did. The fact is that with technology, we know pretty much way ahead of time when a storm is approaching. NEMO has its own protocol, separate from international weather monitoring stations, and cannot issue warning until storms pose a direct threat to the country. Storms that develop so close to the Western Caribbean are very tricky to predict. If NEMO raises the warning flag too early, these same people complain that they are only causing unnecessary alarm.

The simple truth to the matter is that we all know how vulnerable we are to these tropical storms. It is pretty scary what a simple tropical depression can do. There are still others in the mainland who are being vigilant of flash flooding. Here on the island the worse has passed. Let this be another wakeup call for all the people in the country. Remember how the people of Belmopan thought they could not be affected by a hurricane? That was a disastrous scenario.

Hurricane season runs from June to November, we all know that. Now let’s just run through our hurricane preparedness plan, keep vigilant and assure that our families and private property are as safe as possible when threatened by these storms. 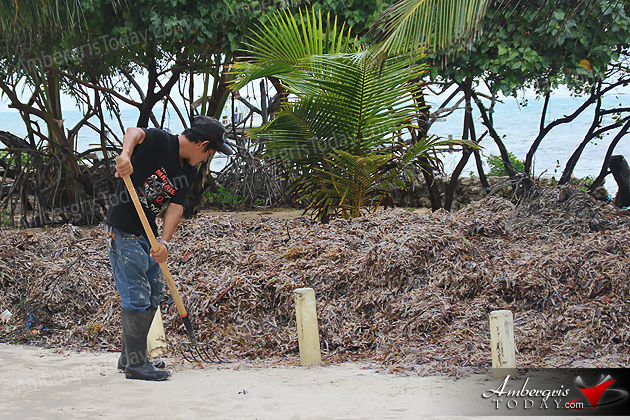 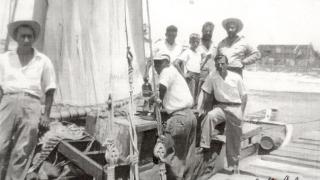 Hardships Of A Skin Diver Fisherman 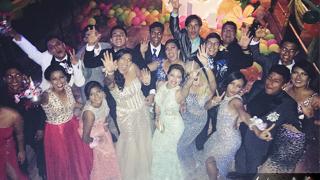 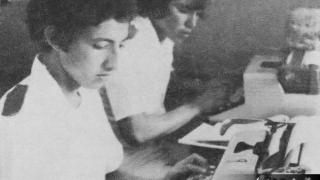