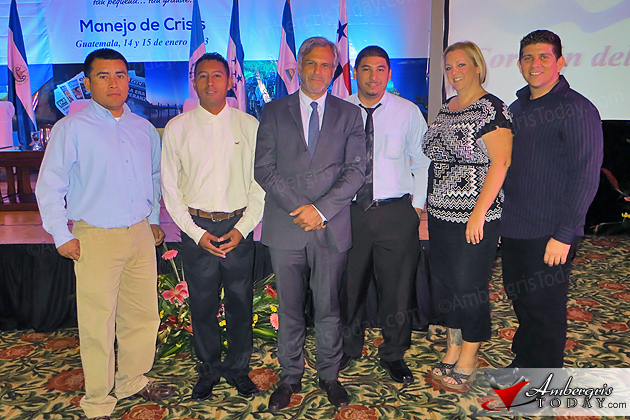 I got the opportunity to gather with fellow journalists from across the Central American region this week at an international seminar that dealt with tourism and the role of the media in reporting tourism-centered news/features and also how the media can properly manage reporting during times of crisis to minimize the effects on a country’s tourism industry.

Invited to the seminar was a broad spectrum of participants that included international and regional media, travel bloggers and writers. Belize was represented by five person, two from San Pedro and three from the mainland and they all played an integral part in sharing their ideas and even participate in a panel discussion. 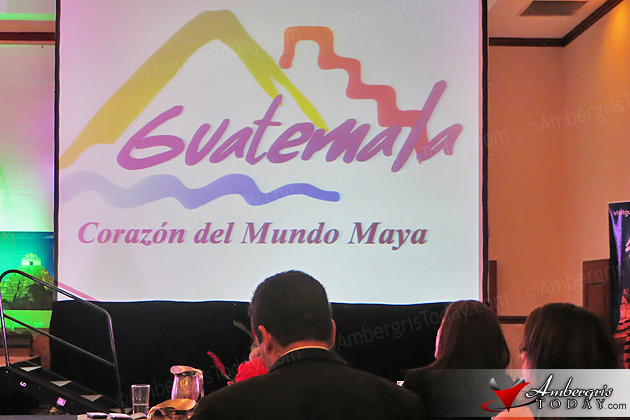 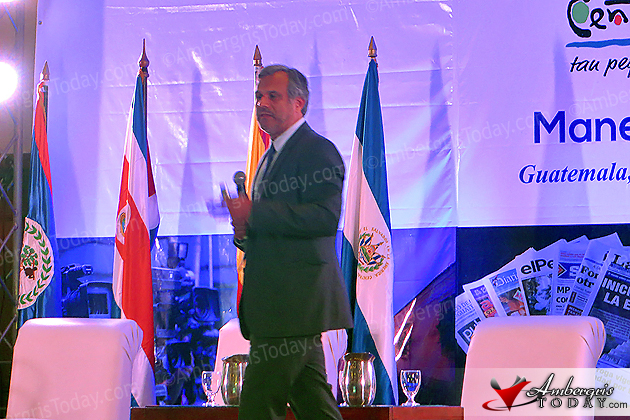 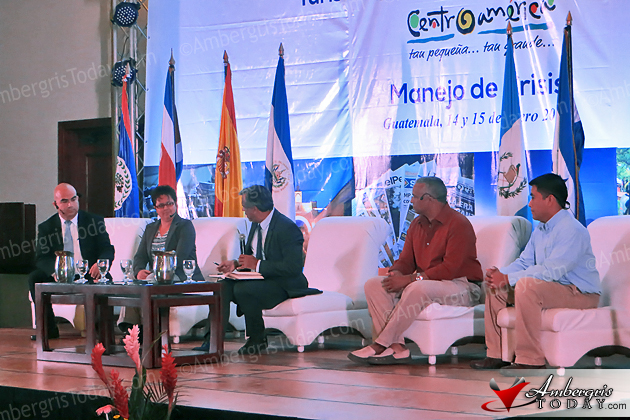 It was an eye-opening seminar that gave feedback on how our neighboring countries are dealing with media and their coverage of tourism news. Looking at the problems, issues and ideals that each country brought forward during discussions, it was interesting how similar these all were in perspective to the same issues that Belize has. Some are larger in scale and a bit different, but each country shares the same goal and interest in protecting its tourism industry by working along with the media.

The role of the media is very important to the image of a nation and the way news is delivered truly affects and reflects on its tourism industry. This seminar allowed participants, which were mostly all media and communications personnel, to dialog about how the media can report on tourism and also be aware on how sensitive it is to report on issues in time of crisis.

“The media is a major partner in shaping the image of a country,” commented Marcelo Risi, Principal Media Officer, of the World Tourism Organization.

It was a great opportunity for media counterparts in Belize to have participated in the seminar and gotten to learn and share more on this important topic. Representing Belize at the seminar in Guatemala City were Arturo Cantun of Esterio Amor Radio, Jorge Aldana of the San Pedro Sun, Erin de Santiago Freelance Travel Writer based in Belize and Miguel Martinez, Public Relations Officer at the Belize Tourism Board and yours truly Dorian Nuñez of Ambergris Today.

Did You Know?
*Tourism directly represents 5% of global GDP.
*Tourism is responsible for over 235 million jobs, of one in every twelve jobs worldwide.
*Tourism is the fourth largest export sector in the world, after fuels, chemicals and automotive products, generating over US$1 trillion a year in exports.
*In some developing countries tourism can account for over 25% of GDP.
*In 2012, there was $1 billion international tourists traveling the world.

The World Tourism Organization (UNWTO) is the United Nations agency responsible for the promotion of responsible, sustainable and universally accessible tourism. As the leading international organization in the field of tourism, UNWTO promotes tourism as a driver of economic growth, inclusive development and environmental sustainability and offers leadership and support to the sector in advancing knowledge and tourism policies worldwide. 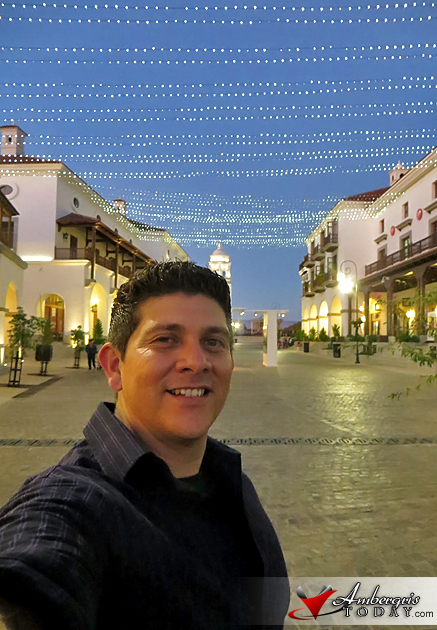 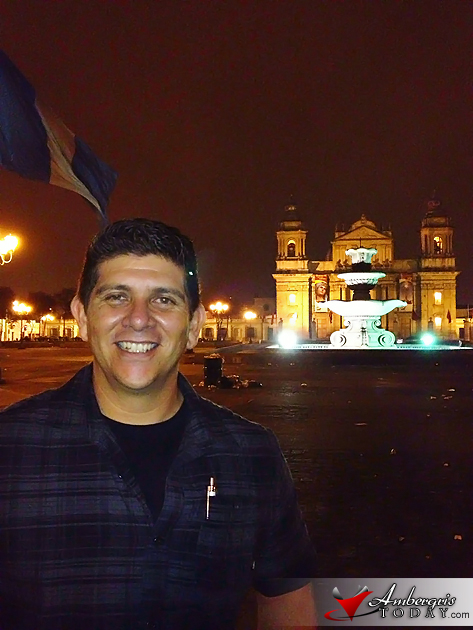 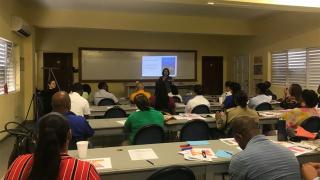 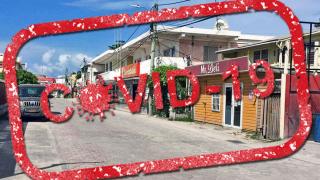 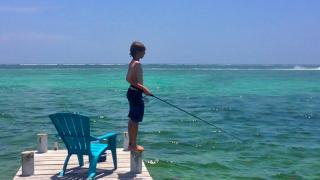