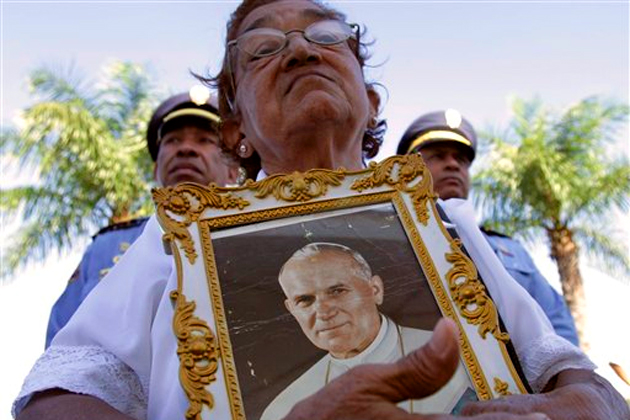 What a phenomenal week has just passed by.  One would wish every week were filled with such extraordinary events. First there was the Royal Wedding of Prince Williams of Great Britain and Catherine Middleton, now the Duke and Duchess of Cambridge.

Then there was the Beatification of the late Pope John Paul the Second with over a million in attendance at St. Peter’s Square in the Vatican City.

Thirdly there was the announcement by the President of the United States of America that the U. S. military had been successful in executing Osama bin Laden, the world’s most notorious terrorist in the past ten years and probably in history.

In Belize the biggest single event, The Agricultural Fair took place in Belmopan with a record number in attendance during the three day event. Also in Belmopan at the Agricultural Fair, there were strong indications that Oceana has reached its 17,000 needed signatures from Belizean voters to call for a referendum on the oil explorations licenses currently in effect. Wow!  What a week indeed! 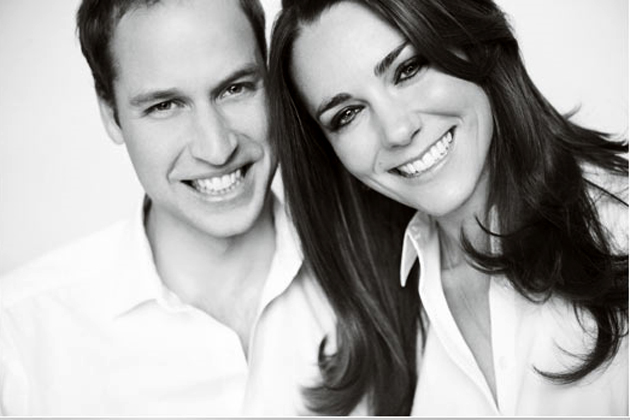 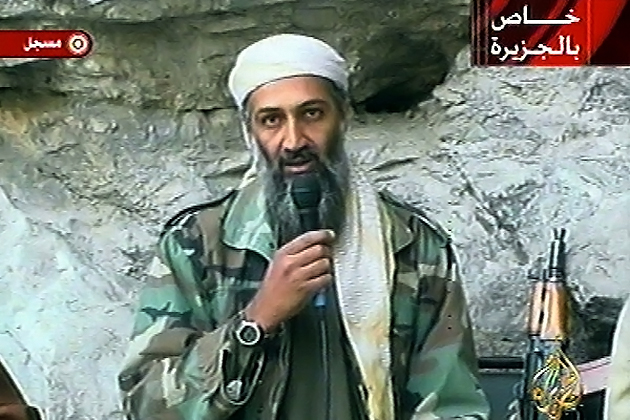 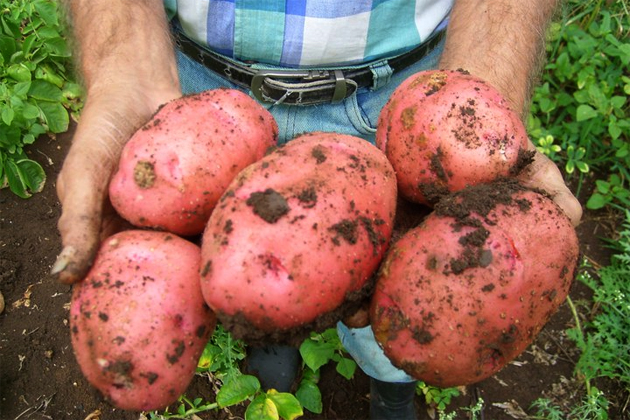 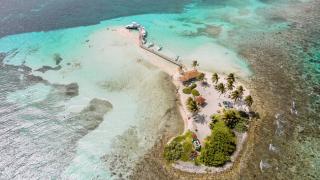 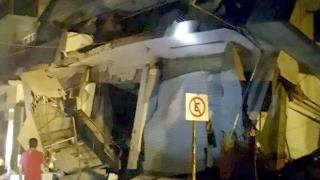