The Price Of Development

It has been said that everything has a price, even development. Development has been defined as expansion, promotion, enhancement, improvement and advancement. These words all imply something for the better and indeed it is but to the inexperienced or at times due to ignorance, it might appear as regression, demotion, deterioration or even problematic.

Such has been the case with the importation of vehicles to San Pedro. They have certainly made our lives much more pleasant and easy, in many cases absolutely necessary, but in some cases we have seen the deterioration of streets, increase of accidents, traffic jams, and abuse of authority.

Similarly such has been the case with land clearing and refill to make swampland habitable and usable to the community. In San Pedro land reclamation has provided land for San Pablo, San Pedrito, San Juan and now San Mateo, but with this we have seen the destruction of some fishing habitats, deterioration of some bird species, and the inclusion of some wild dangerous animals into our neighborhood or within town limits.

The advent of television to Belize is pretty recent compared to other countries and it has brought us entertainment, worldwide news, and closer links with other nations, but to some it has been seen as anti progressive because it disrupts family unity and promotes or teaches us crimes of several natures. Some people see television not as development but as a source of many evils thus anti-enhancement.

So what is your position of the replacement of the fire hearth with a stove, electric oven and micro oven? What is your take on the underwater walk at Mexico Rocks?  How do you view the erection of sea walls on the beach and lagoon? What are your views on the lagoon boardwalk proposed by the BTB for Saca Chispas? Do you support cobblestone streets or not? How do you see more mangrove clearing to make inhabitable land available for the citizens of San Pedro? Should our cayes remain bush and swamp or should they be developed?

Listen to the name given- DEVELOPMENT.  Whatever your views on various topics, what is important is that you become well informed before making an emotional decision. 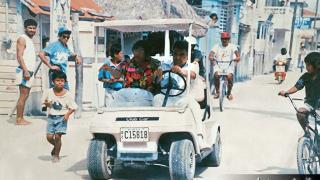 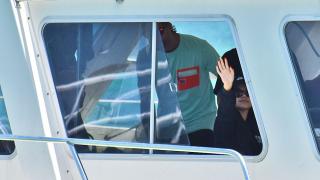 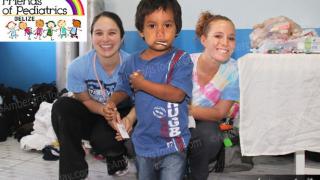