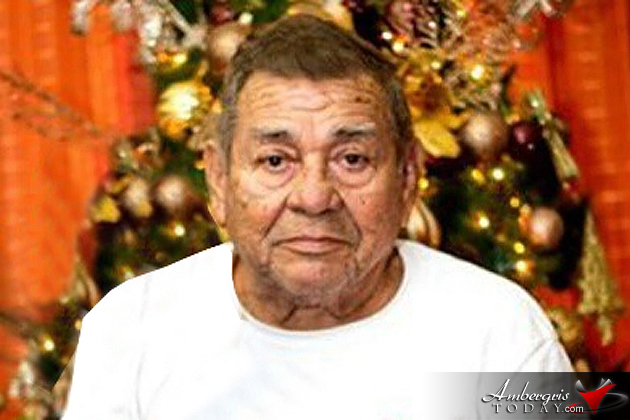 The Burgos family and relatives as well as the community of San Pedro is deeply saddened with the passing of one of their very own, Mr. Ausencio, 'Chencho' Burgos.  He was born in Belize City and became a San Pedrano when he married to Mimi Valdez in the village of San Pedro. Even though Chencho and Mimi did not have children of their own, they adopted and raised several of Mimi's nieces taking them through childhood, through education and all the way into marriage.

Chencho is well known, loved and respected in San Pedro and for many reasons. There are several things that one could take for granted from this humble, respectable and very genuine man. You could be assured that he never missed his Sunday mass. He would never pass you on the street without giving his usual greeting of friendship and affection. You could take it for granted that Chencho would share a good clean joke; and you could also bet that his cheerful countenance and joyful smile would help make your day.

Chencho was everybody's friend and he will be missed by each and every relative and acquaintance.  Good-bye Chencho. Rest In Peace Chencho. The Angels in Heaven have open arms to receive you, and may your restful glory be eternal. Ambergris Today bids you a glorious eternal rest with your Creator and Savior. 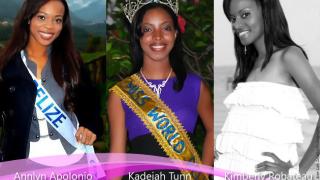 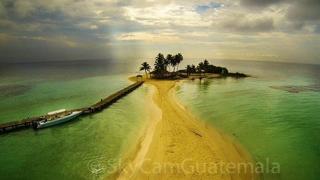