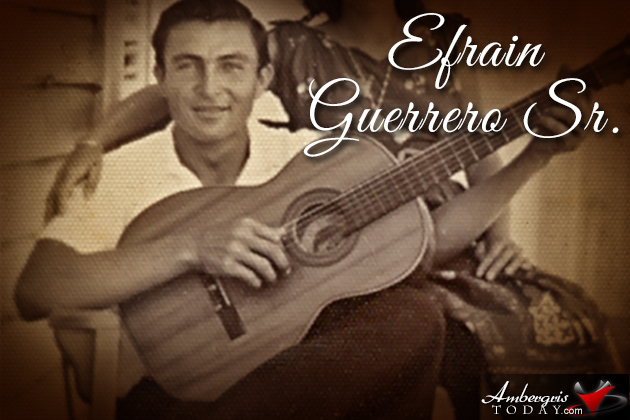 San Pedro is in mourning as we report with sadness the loss of a son, a bedrock, a beloved dad, grandfather, uncle, brother, and great grandfather, Mr. Efrain Lazaro Guerrero. Frain or Frainy, as his close friends and family called him, was one of San Pedro’s grand activists and contributed much to the development of the coconut community, the fishing village and the vibrant Town of San Pedro.

In the 1950’s it was Don Efrain who acted as agent of the lobster buyers Colony Club, that operated from Belize City. Fisher folks delivered whole lobsters right at the beach and received payment immediately from don Efrain, who transported the produce to Belize City by sailing boat. Don Efrain introduced to San Pedro the very first outboard engine opening the doors for others to enjoy this privilege.

Also, for many years, Don Efrain managed and operated the San Pedro branch of the Holy Redeemer Credit Union. As an activist that he was also one of San Pedro’s early village leaders and alcalde of the village. A member of the first Board of Directors of San Pedro High School in 1971, he helped establish and promote secondary education, believed in our local high school on the Island and graduated all of his children from the same institution.

Don Efrain, as a son of the soil, helped in all community events of the Island, raised a formidable family, and will be sadly missed and mourned by a grieving community that feels a great sense of loss in the parting one of its beloved. Ambergris Today extends sincere condolences to his grieving family which includes his son, Mayor Danny Guerrero, and our dear friend, Gach Guerrero. May his soul Rest in Peace and rise in Eternal glory. 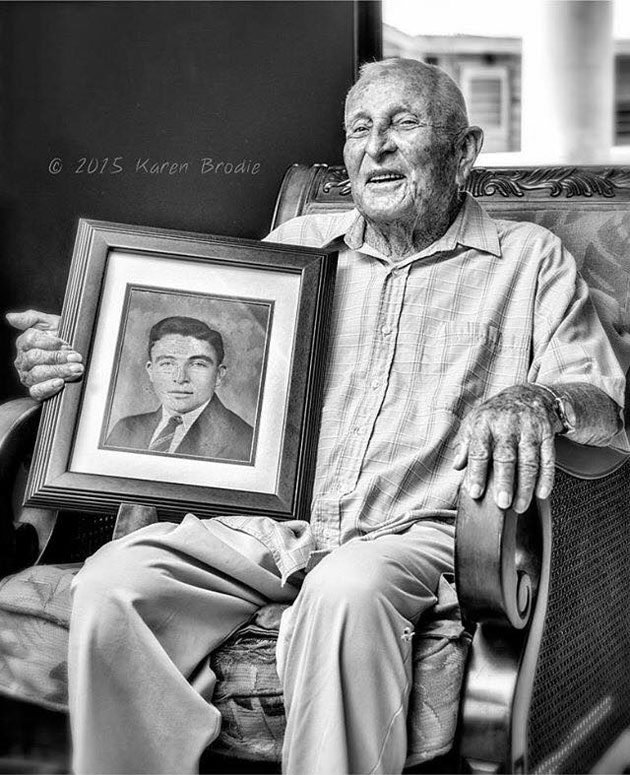 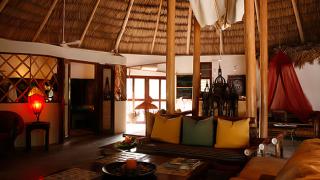 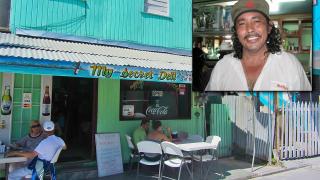 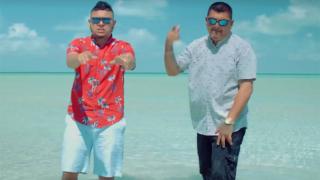