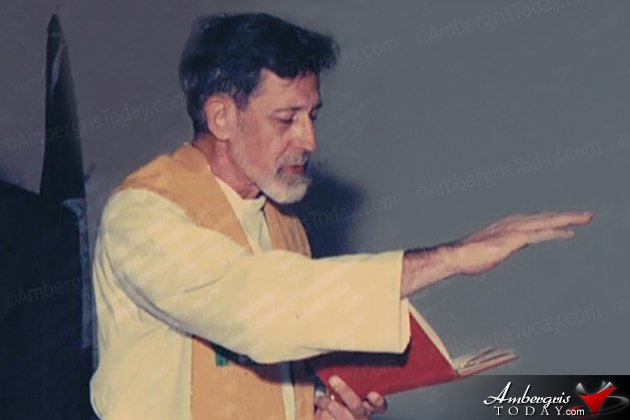 It is very sad to announce the death of a beloved priest, Father Maurice Marchand Murray. Fr. Murray was head priest at the San Pedro Roman Catholic Church in Ambergris Caye for quite a few years and many were blessed to have been baptized, received Holy Communion and even married by him.

Father Murray was eventually transferred from Ambergris Caye to the St. Peter Parish in Punta Gorda, Belize where he served for eight years. Fr. Murray fought a long battle of lung cancer and succumbed to his illness on Friday, July 11, 2014. Fr. Murray dedicated his life to the preaching of God’s Word and described  himself as a humble servant of the people. 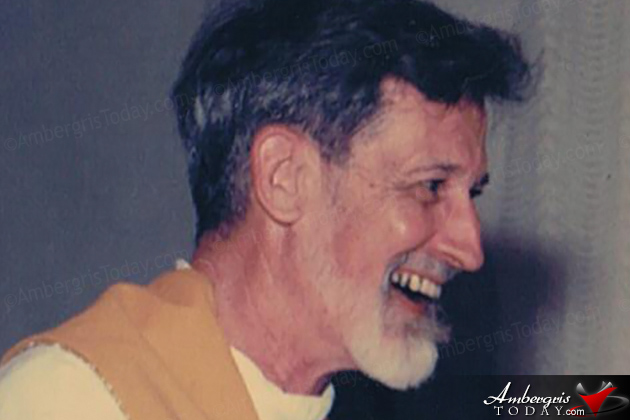 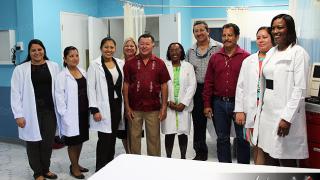 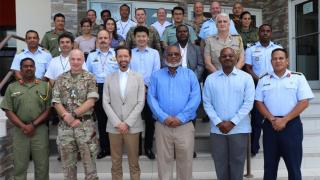 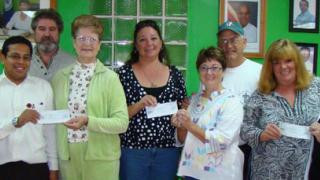